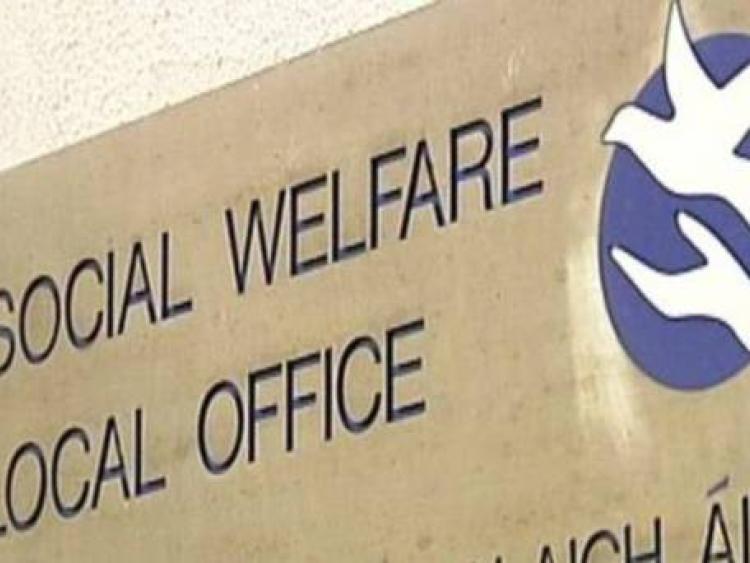 Concerns have been raised by local public representatives over the apparent removal of a vital service in the Rathdowney Social Welfare Branch Office, a local councillor has claimed.

Cllr Conor Bergin claims that some local people and charitable organisations tried to contact the Community Welfare Officer in Rathdowney in recent days but were informed that the service was no longer available and redirected to the Portlaoise Social Welfare Branch Office instead.

He added that after travelling to the Portlaoise Social Welfare Office, people were informed that the service was no longer available in the Rathdowney/Borris-In-Ossory area for the last 2/3 weeks, and they would have to avail of a postal service instead. Cllr Bergin says a phone number was supplied for them to ring, but they could not get an answer after several attempts.

''The Community Welfare Officer is a vital local service in South Laois and in the Borris-in-Ossory/Rathdowney area and I am very concerned with reports of the recent lack of service in the area. Particularly at the moment with the ongoing COVID-19 restrictions, a lot of people in County Laois are in receipt of the Pandemic Unemployment Payment. Many others are dependent on the Community Welfare Officer for emergency payments to cover bare essentials such as food and utility bills.

''Many local people and charitable groups in the area have contacted me to express their dismay at the lack of service currently available in the area and I am adamant that this service cannot be pulled from South Laois. I have contacted local TD, Charlie Flanagan, on this issue and he has raised it with the Minister for Social Protection," said Cllr Conor Bergin said.

The Fine Gael councillor added that Dep Flanagan TD confirmed that he had spoken to and Minister for Social Protection, Heather Humphreys TD for clarification on the matter, and she is following up on the issue.

"We always had a community welfare officer coming to Rathdowney to help people who needed extra payment when waiting for money to come through. 10,000 people use this service in the area of South Laois. The officer served them very well and the office was run very well. The people who need this most can't just hop in a car or be computer literate. I want everyone to row in behind this and restore the service. The social welfare office could go as well.

"People knew this was there on a Thursday and Friday and they went home reassured. Now they will have to wait longer with no money to keep going, creating anxiety and other social issues," he said.

The majority of their work involves the administration of the Supplementary Welfare Allowance Scheme.

The types of payments made under this scheme include: weekly Supplementary Welfare Allowance, Rent Supplement, Mortgage Interest Supplement, Diet and Heating Supplements, Back to School Clothing and Footwear Scheme and exceptional needs payments for items such as buggies, clothing, funeral costs etc.