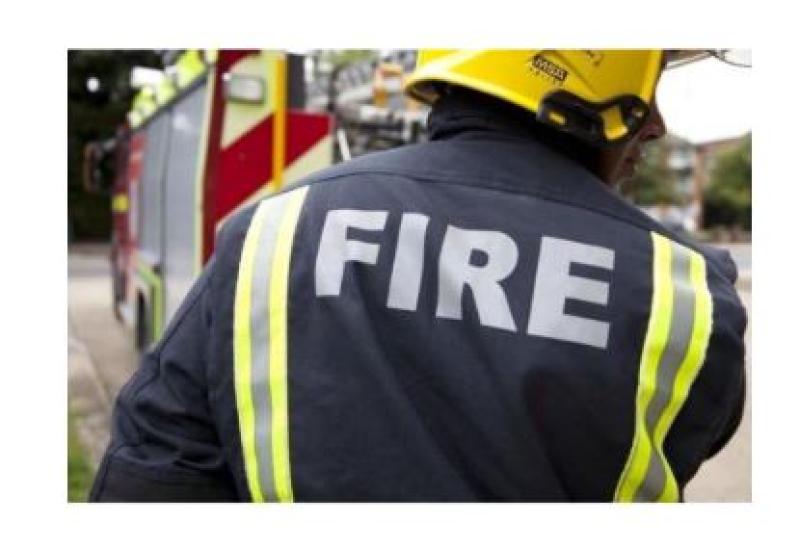 A huge fire engulfed a bog beside the busy N80 road to Portlaoise at the weekend.

This footage from a passing car shows the fire on Clonreher Bog in Ballyfin, which is across the road from Kyletalesha landfill between Portlaoise and Mountmellick.

It was taken at about 11pm on Sunday night, April 12 by passenger Erin Marum from Mountmellick.

She described the fear of driving past the fire.

"It was a scary moment, with the blazing fire to my left and people being wreckless, driving down the road to have a look at it and then turning around on the road to keep looking at it while my mam, sister and I were just trying to get home. Then there were also people getting up from their houses and driving up just to take pictures of this terrible incident! I really hope everyone is ok who has been affected," Erin said.

It is understood that the road was closed to traffic temporarily.

It is against the law to burn vegetation or cut hedges or trees between March 1 and August 31, to protect wildlife including nesting birds.