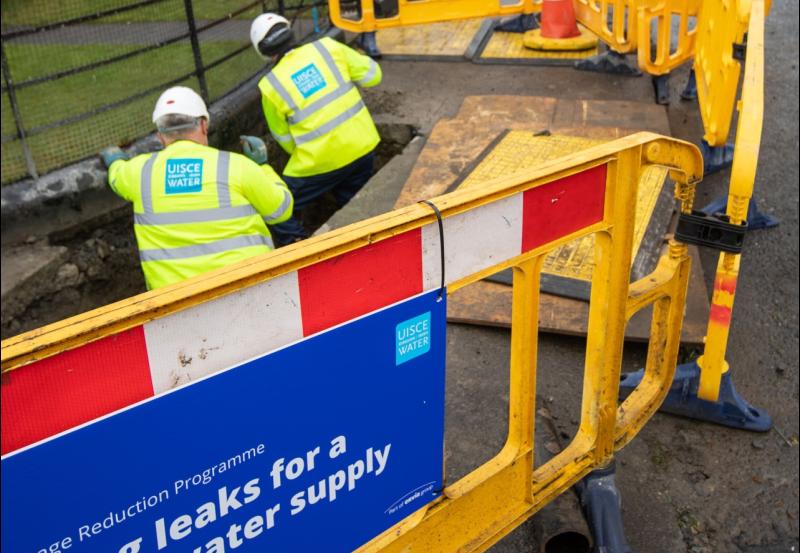 Irish Water has clarified the extent of the works being carried out near two Portlaoise secondary schools and the potential impact on school traffic.

The company said last week that working in partnership with Laois County Council it would be replacing 300 metres of water pipes on Colliers Lane which is one of the main access routes to Scoil Chríost Rí and St Mary's CBS campus.

A spokesperson for the utility clarified the impact on Monday, April 12 when the works were scheduled to start as the schools fully reopened after lockdown.

"I can confirm that these essential works won’t interfere with traffic to the schools as they are taking place on a section of Colliers lane that runs parallel to the main route to the school. Colliers lane has been realigned over the years so the main volume of traffic would not go through our works area.

"The only traffic on our route would be to the properties along this section. We will however contact the schools in the area prior to works starting as a matter of courtesy," said the statement.

One of the schools issued a notice to parents, pupils and staff on Sunday that work may affect the school commute.