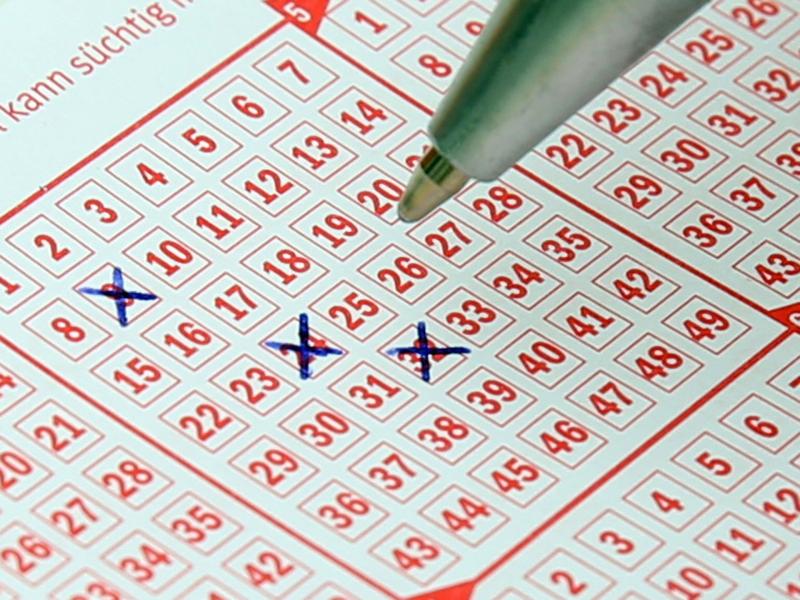 A lotto player in Laois has had a big win in the Lotto on a night when some player or players scooped the over €12.7 million jackpot in the main draw.

The National Lottery has revealed that there was one winner of the €250,000 Lotto Plus 2 prize, with the lucky ticket sold in Co Laois.

Meanwhile, there was one winner of the main draw jackpot when the numbers emerged on Wednesday, April 14.

It's was the biggest jackpot to have been won in nearly four years.

The jackpot hadn't been won since January 30 this year.

The shop that sold the multi-million ticket is in Kilkenny.

Two other punters in Ireland won €208,132 each after picking five numbers and the bonus in the main draw.