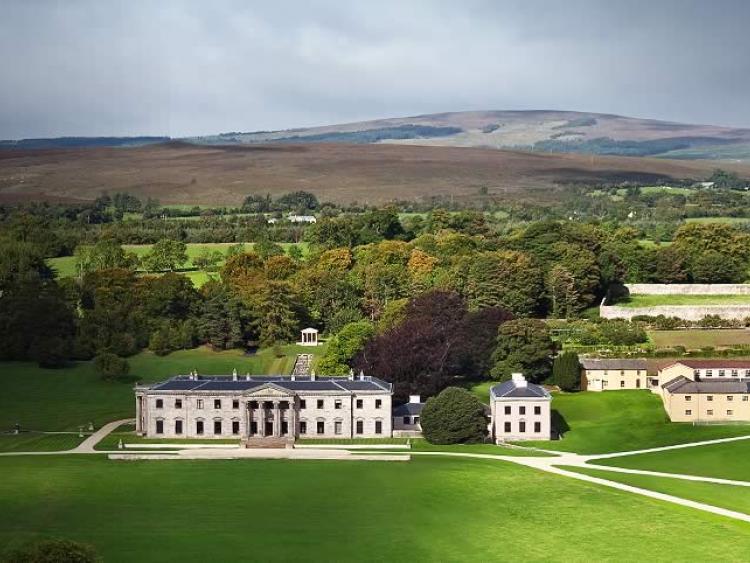 Rural towns and villages are being left behind regarding sewerage services, claimed Cllr Seamus McDonald at the recent Borris-in-Ossory Mountmellick Municipal District meeting.

He made the comment after getting an update on the provision of a sewage treatment plant at Ballyfin a village that is home to the exclusive Ballyfin Demense hotel.

“Irish Water currently do not have any plans to construct a sewage treatment plant at Ballyfin,” he said.

“I’m rather disappointed,” he said said.

“There is a new school, church and lots of houses, and they’re all depending on the old septic tank system which is not working due to a lack of soakage in that area.

“I would ask the people involved to get on to the Department as soon as ever possible. A lot of rural towns and villages are being left behind regarding sewerage services,” said Cllr McDonald.

Ballyfin is home to Ballyfin Demense which has won numerous awards. It was named best in the world by Condé Nast 2016 awards.

"Ballyfin it was like stepping back in the past without the inconvenience of no electricity. The personal attention ... the welcome of the people, the setting, the food, I should be their PR manager, "Richard E. Grant said of the hotel which required a multi-million euro renovation before it opened in 2011.