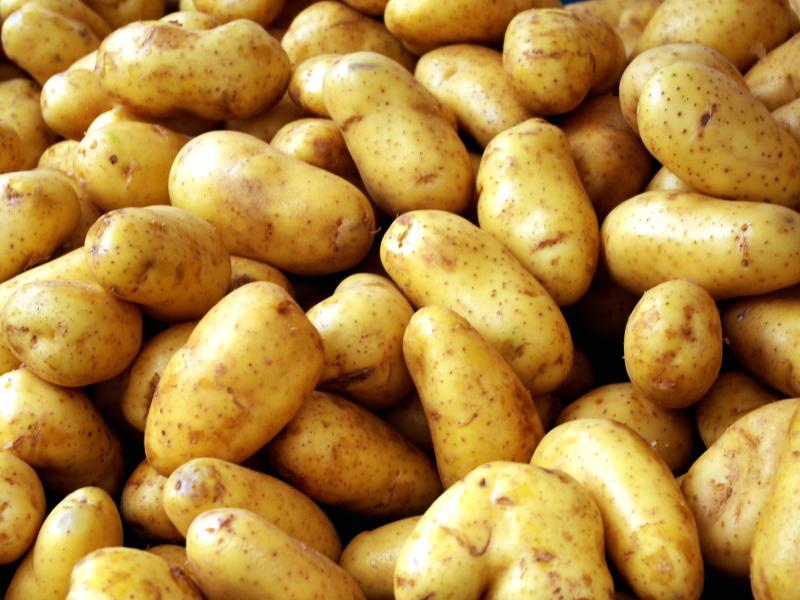 The people of Graiguecullen want some space to grow their own food, according to a councillor.

He called on Laois County Council to make some land available for allotments in the Laois Carlow border town.

“They want an allotment for gardening where they can grow their own vegetables. Surely the God we have land. We have it for other things,” he said.

“The Council own a narrow strip of land opposite the entrance to Fruithill Manor. We will examine the suitability of this land for allotments,” he said.

“You got a response which is advising you that we are going to look at that,” he said.

Mr Murphy said the motion had only been received in recent days and it was not possible to examine the site due to restrictions caused by Covid-19.

He pledged to examine the proposal within the next month and he hoped to have a response by the next Municipal District meeting in April.

Cllr Padraig Fleming said the piece of land identified was ideal for an allotment and was not suitable for housing.

Cllr Aisling Moran backed the proposal as did Cllr Aidan Mullins who said an allotment on the Ballymorris Road in Portarlington had proved popular.