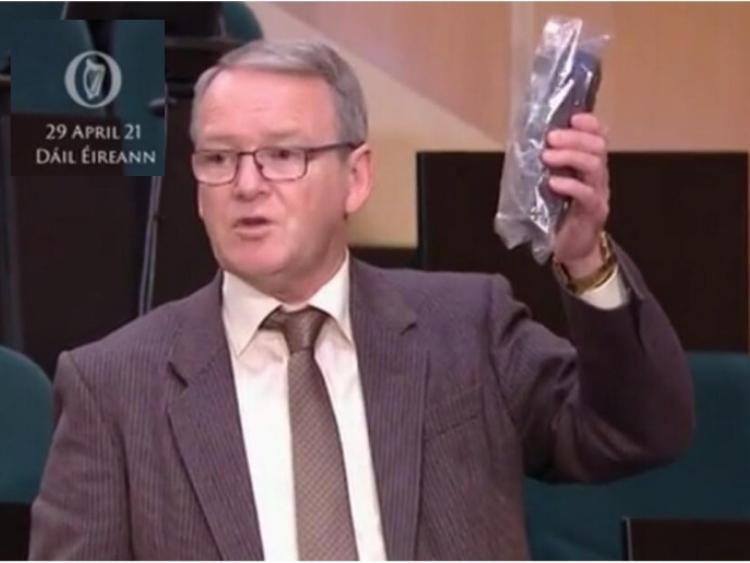 A Laois TD says that importing peat briquettes to Ireland because of the environmental ban on bog cutting here is "standing logic on its head".

Sinn Féin TD Brian Stanley brought one such briquette into the Dáil chamber last week, and said it is being sold near a briquette factory facing closure.

"I have in my hand one such product from Germany. It was shipped here from thousands of miles away. This stands logic on its head. I do not see the sense in this. These products are sold within a stone's throw of the briquette factory at Derrinlough in Offaly. Meanwhile, that factory is being scaled down. We accept that commercial peat harvesting will have to end, but that does not make sense if at the same time we are allowing these products to be imported into the locality where briquettes were made, and that facility will close in just under three years' time.

Below: A German peat briquette 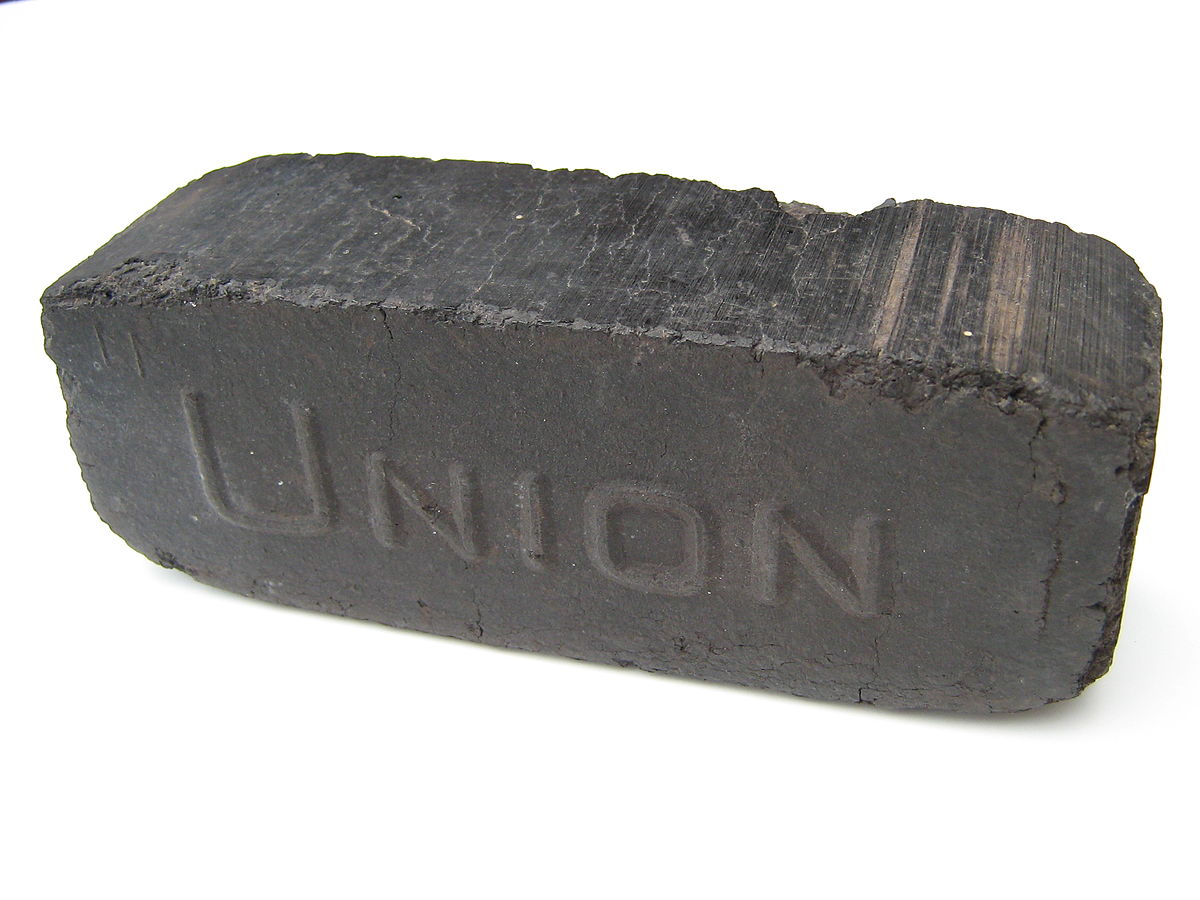 Speaking in the Dáil on the Climate Action and Low Carbon Development (Amendment) Bill 2021, Dep Stanley says the end of peat harvesting has to happen, but Laois and Offaly families are being hit hardest.

“We have to get to grips with the issue of climate change, that is beyond doubt. How we do it is the question. We have to become carbon neutral by 2050 and we have to decarbonise. We accept the cessation of commercial peat harvesting, but this has been a big hit to the economy and jobs in the midlands. There is also a ban on domestic turf cutting.

"For some families and households, jobs have been lost and their domestic fuel is gone, not in ten years, as projected, but in ten months. Some of these householders are former Bord na Móna employees. Earlier, Government speakers referred to the elaborate new high-tech systems for retrofitting houses. While that is where we want to get to and while it is the ideal, those systems are not available this year and households are also being told they cannot engage in small-scale domestic turf cutting. These households have no alternative at this point," he said.

He noted the much higher damage to the atmosphere done by shipping overseas fuel to Ireland.

"Transition from commercial peat harvesting was to take place over a ten-year timeframe. Meanwhile, peat briquettes that are high in carbon are imported from Germany and further afield in eastern Europe. In the manufacture and transport of these products, very high levels of carbon are emitted and thousands of carbon miles are clocked up.

"Last year, I raised the issue of small-scale domestic turf cutting in the Dáil. Nothing has been done in the interim to resolve matters. I have argued for a just transition and, during my time as Sinn Féin spokesperson on climate action, I brought forward ambitious policies in that regard. We need to move on this today. The science supports that. Jobs in the midlands are not plentiful. Household income in Laois-Offaly is 15% lower than the State average. Retrofitting has commenced and I welcome that but it needs to be accelerated. There are thousands of homes that require retrofitting, many of them inhabited by low-income families who do not have the money to retrofit.

"In the area of renewable energy, we have a site at Shannonbridge in West Offaly that is in a pivotal position in terms of the national grid. It needs to be a connection point for renewable energy, solar power, wind energy, biomass and biogas.

"The Mount Lucas training facility should be scaled up to a large national training centre that can deliver the apprenticeships that are needed to train people to carry out retrofits and acquire the building skills needed to build the homes that are required to meet the housing shortage.

"Small-scale domestic turf cutting will peter out over a generation or less but, for now, it must be protected. The families concerned have no alternative. I fully support the proposed transition but it must be a just transition for Laois, Offaly and the midlands," Dep Stanley said.