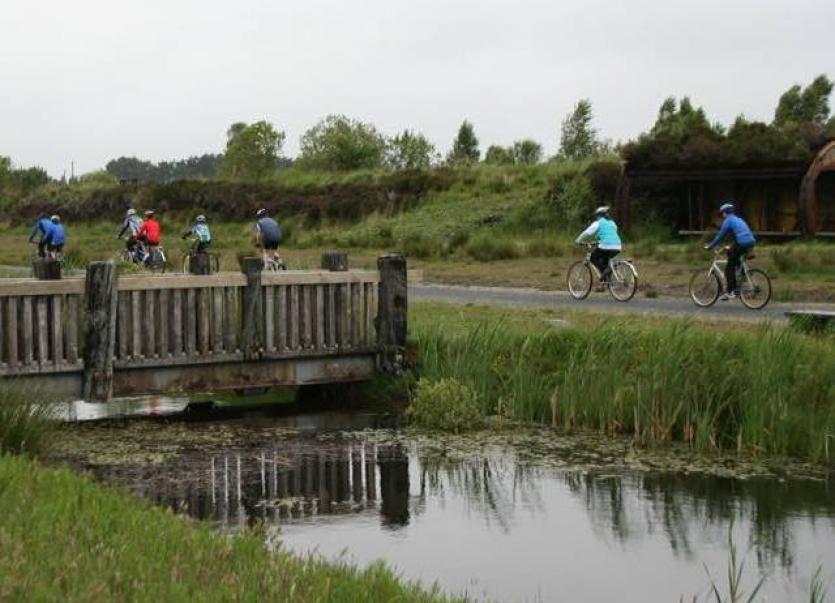 The controversy surrounding the Lough Boora Bike Hire Contract in Offaly was raised in Leinster House by Minister of state for Agriculture Pippa Hackett who is from Offaly.

A petition to get Bord na Mona to reverse their decision has passed 15,000 signatures.

Local man Pat Barrett has been running the bike hire at Lough Boora for 11 years but he recently found out that, after a tendering process, he had lost the license to a Dublin based company run by Dublin footballer Conal Keaney.

There has been a strong response against the decision in Offaly and Laois with a petition started last week now having more than 15,000 signatures. See the petition HERE

The issue has now also been raised in the Seanad. Speaking on the issue, Laois Offaly Green Party Senator Pippa Hackett said that short supply chains should be considered in public procurement.

“We need to support local jobs for local people, and our public procurement process should reflect that, in so far as is possible,” said Minister Hackett. “It needs to be swift, responsive, and locally aware.”

In her role as Minister for State at the Department of Agriculture, Food and the Marine, Minister Hackett is a strong advocate of short supply chains in farming and food.

“Supporting indigenous businesses in counties like Laois and Offaly, will be key to securing a sustainable future there, and any cost-benefit analyses of investments have to go further than just the economical - there is the social, and the environmental to consider also.

“This Government has committed to evaluating our procurement strategies, and part of that relates to the delivery of community benefit, and to minimise the environmental impact. This is really important, and I am working closely with my government colleagues to ensure that this will the case in the future, and that Just Transition is kept high on the cabinet agenda” 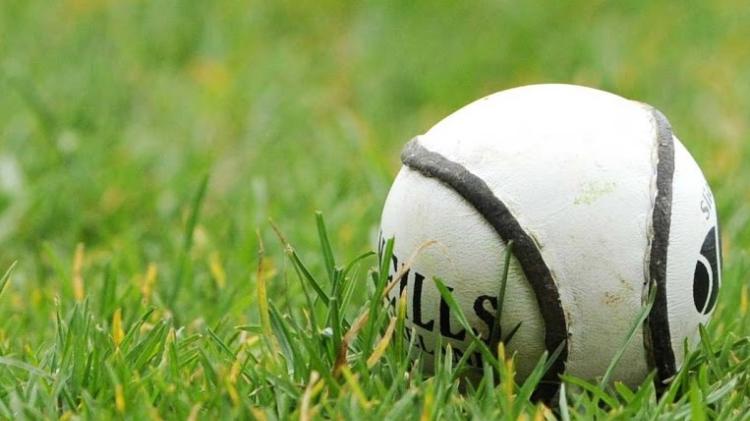