HSE outlines impact at Laois hospital and its sister facilities in Dublin, Kildare and Offaly 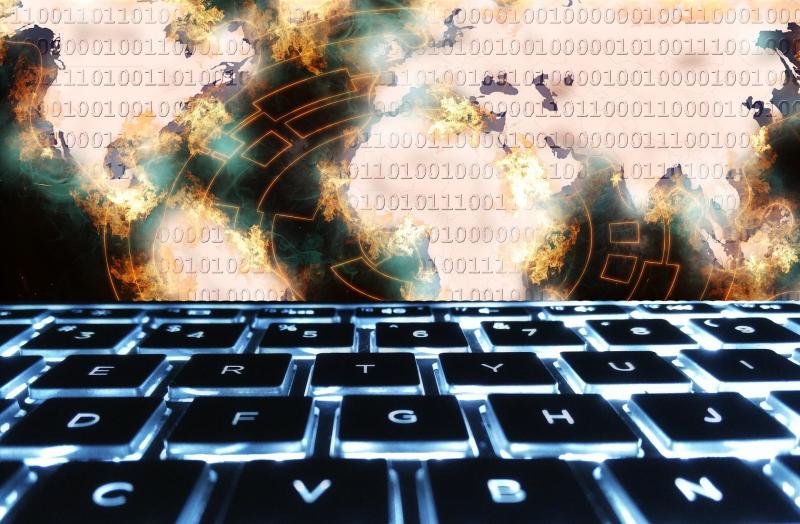 Routine x-ray appointments were cancelled in Portlaoise hospital this week and anyone attending other appointments including maternity care must bring documentation due to the ransomware attack which has crippled the health service.

The Dublin Midlands Hospital Group (DMHG) issued a statement updating the public on the impact.

It said hospitals are working hard to continue appointments but disruption is expected due to the attack on its IT systems.

The DMHG said emergency services are open in all its hospitals but remain extremely busy. It asked that people do not attend if they do not have an urgent problem. It said non-urgent patients could expect long delays.

The Midland Regional Hospital Portlaoise group falls under the DMHG. The DMHG said emergency services continue but all radiology appointments have been cancelled.

Portlaoise's maternity is linked to the Coombe hospital in Dublin. Services and outpatients were due to run as scheduled on Monday but delays were expected.

Other hospitals have also been impacted.

Routine outpatient radiology and blood test (phlebotomy) appointments were cancelled in Naas General on Monday as the hospital cannot make contact with these patients directly. It urged people not to attend.

Cancer patients attending the St Luke's Oncology network were also impacted. All outpatient appointments and non-emergency radiation treatment were cancelled on Monday across the network. A plan to treat all urgent patients was set in train last week. Patients were contacted directly. Any patient who is unwell was asked to contact the team. The DMHG said St Lukes was doing everything to get the systems ready to treat patients next week.

The DMHG advised that people should only attend the Emergency Department at Tallaght hospital if urgent care is needed. Routine radiology was cancelled. Hospital letters were also required for appointments.

St James's advised all patients to attend their scheduled appointments as normal with updates posted on its website.

The DMHG said patients of all the hospitals should attend appointments unless they hear otherwise. It advised of delays.

It also advised people do to be seen in the coming days to pay attention to updates on services as hospitals may not be able to call to cancel.

Updates will be posted on the HSE's service disruption website and Twitter at @dmhospitalgroup or @hse live. Individual hospitals may have their own accounts or websites.

The DMHG said it regrets the impact and any inconvenience with appointments rescheduled as soon as possible.