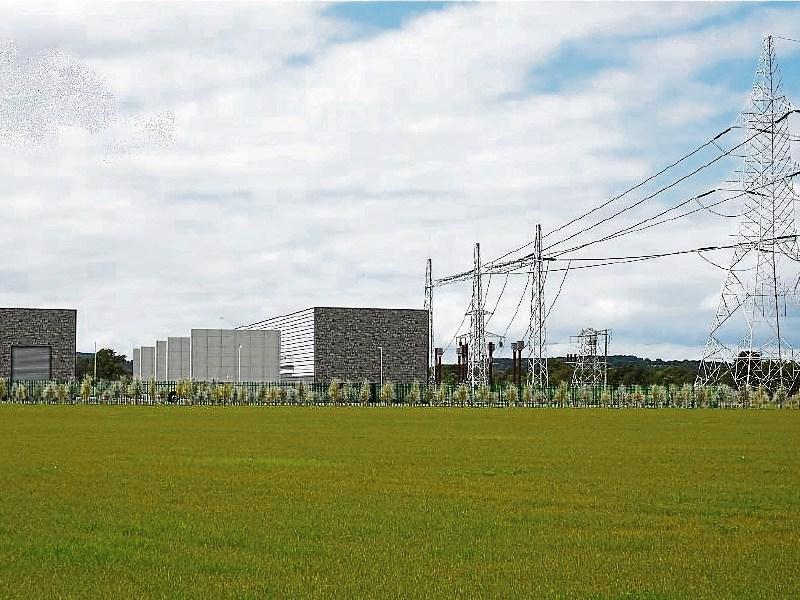 Ireland's State-owned electricity provider has confirmed that a protest prevented work on a power substation in Laois and the company has advised that legal action could be pursued to allow work to recommence.

Residents who are part of the Ratheniska Timahoe Spink (RTS) Action Group mounted a protest at the site in Coolnabacca on Wednesday morning which prevented the entry of ESB Networks from accessing the site which is to be a hub in the €110 million Laois Kilkenny Reinforcement Project.

The firm confirmed this in a statement to the Leinster Express in which it outlined its response and its next course of action in the 10-year dispute.

"ESB Networks can confirm that this morning (Wednesday 19 May) its crews and contractors were prevented from accessing its site at Coolnabacky near Ratheniska, Co Laois.

"ESB Networks regrets these developments.  We recognise that there are some concerns locally relating to the project and to that end has worked over the past number of years to engage with the local community and provide reassurance around the project.

"A comprehensive hydrogeological and hydrological review of the site at the proposed Coolnabacky substation, published in March, found that the proposed development will not impact on local water sources, posing ‘no significant risk’ and corroborating previous studies undertaken on the development.

"ESB Networks is accessing the site to undertake works associated with the hydrogeologist’s recommendations, as well as other site enabling works and the Athy-Portlaoise overhead line diversion works.  ESB Networks also wishes to point out that these works on essential electricity infrastructure are being carried out entirely in line with Covid-19 protocols.

"The €110m Laois-Kilkenny Reinforcement Project (which was granted planning permission by An Bord Pleanála in 2014 following an Oral Hearing) is a vital upgrade of the electricity system in the Midlands and Southeast that addresses quality and security of supply issues in the area and the surrounding region.

"ESB Networks remains committed to completing this necessary project and at this point will review all options, including legal recourse," it said.

The company did not comment on claims that it had not consulted in advance with residents as committed to by the CEOs of Eirgrid and ESB in the presence of the former minister and Laois Offaly TD Charlie Flanagan.

Read also: ZERO RESPECT - WHAT THE RESIDENTS HAVE TO SAY