Laois protest in support of Palestinians planned for Portlaoise 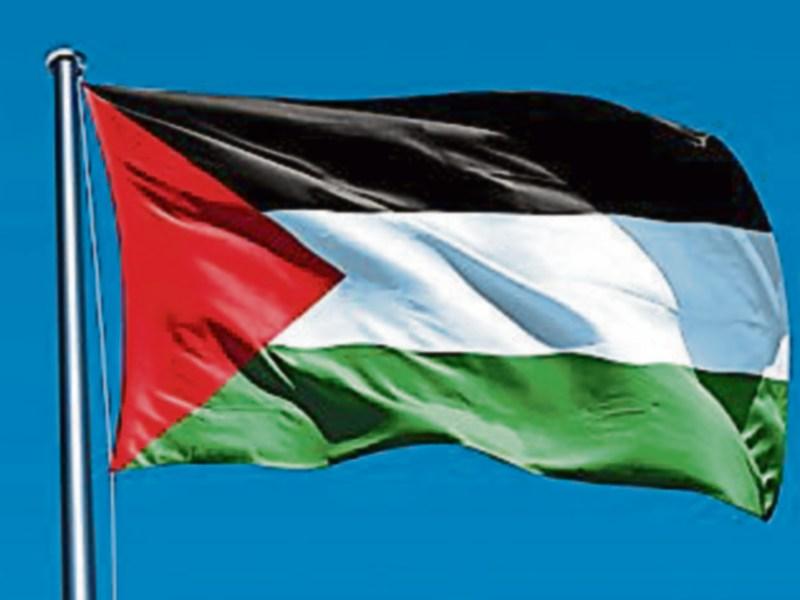 A protest is planned for Portlaoise this weekend in support of Palestinian people as the violent conflict with Israel in the Middle East continues.

"A peaceful protest is being organised in solidarity with Palestine. The protesters will gather outside SS Peter & Paul’s Roman Catholic Church, Portlaoise. The protestors will walk from the Church on the main road to the Laois County Council building.

"Outside the Laois County Council building, the representatives will express their solidarity with the people of Palestine and put their demands to the Irish Government," he said.

Mr Iqbal said the protest aims to raise awareness of what is happening in Palestine. He said the organisers want to urge the Irish government to pass the occupied territories bill and terminate the status of the Israeli ambassador.

He said it also aims to encourage the Government to cease any trade and ban the purchase of Israeli products and services and use Ireland's UN security seat to sanction Israel.

The protest takes place on Saturday, May 22. Anyone who wants to take part is asked to gather at the parish church at 3pm.