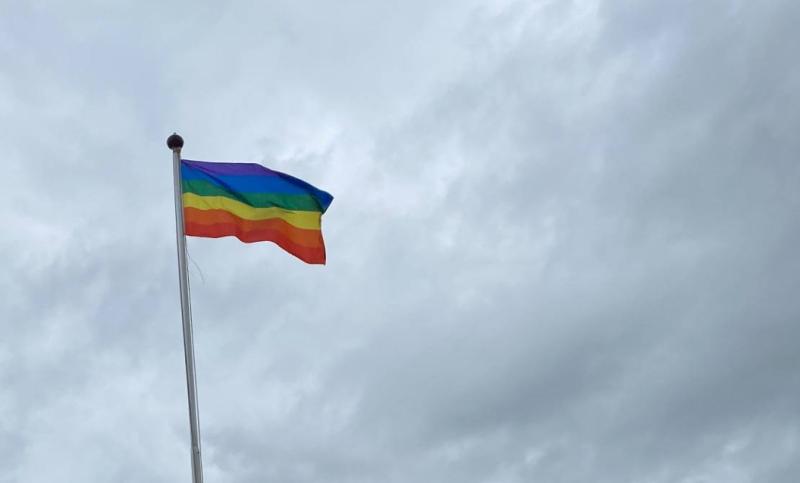 A Laois councillor has hit out at 'negative' comments over the raising of the rainbow flag at Laois County Council.

Cllr Aisling Moran praised said the raising of the flag at County Hall in Portlaoise on International Day of Homophobia, Transphobia and Biphobia, May 17.

However, she was disappointed in the reaction of some to the step by the Midlands LGBT+ Project when she raised the issue in her capacity as Chairperson of the Portarlington Graiguecullen Municipal District meeting.

"Unfortunately, I noted there was some negative commentary on social media. While we in Ireland strive to be an inclusive society, there are many countries in the world where people are persecuted because of their sexual orientation.

"The raising of the flag over County Hall, shows our support for people in these minority groups living in our community. I would hope that going forward people would educate themselves and be more inclusive to all members of our community," said the Fine Gael councillor.

The Midlands LGBT+ Project raised the flag at County Council buildings in Laois, Offaly and Kildare for the day in solidarity with the LGBT+ community and to mark International Day Against Homophobia and Transphobia.

The Project has recently expanded from its Laois roots to help people in neighbouring counties. 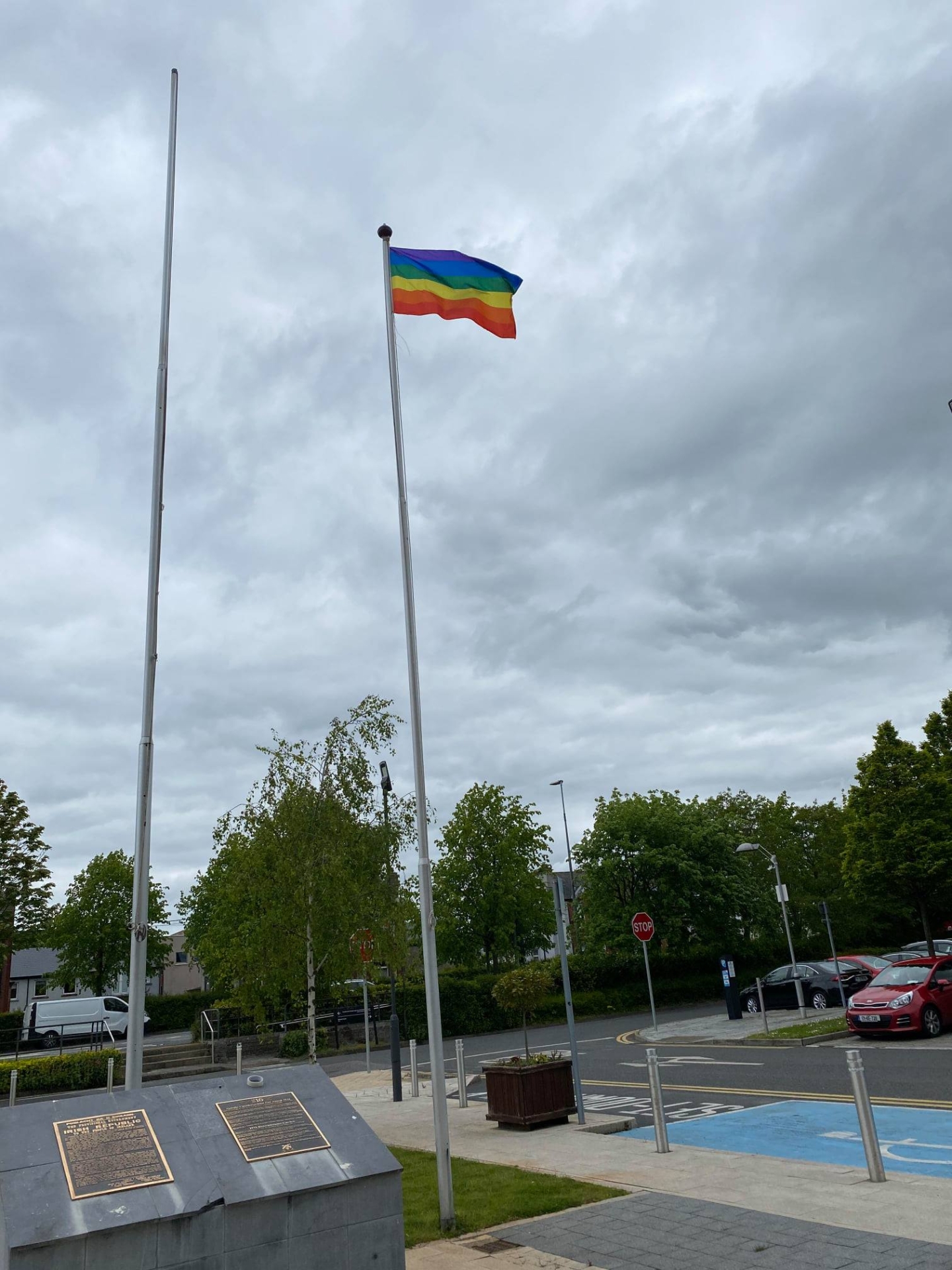