Councillor makes the move in the interests of 'fairness and equality' 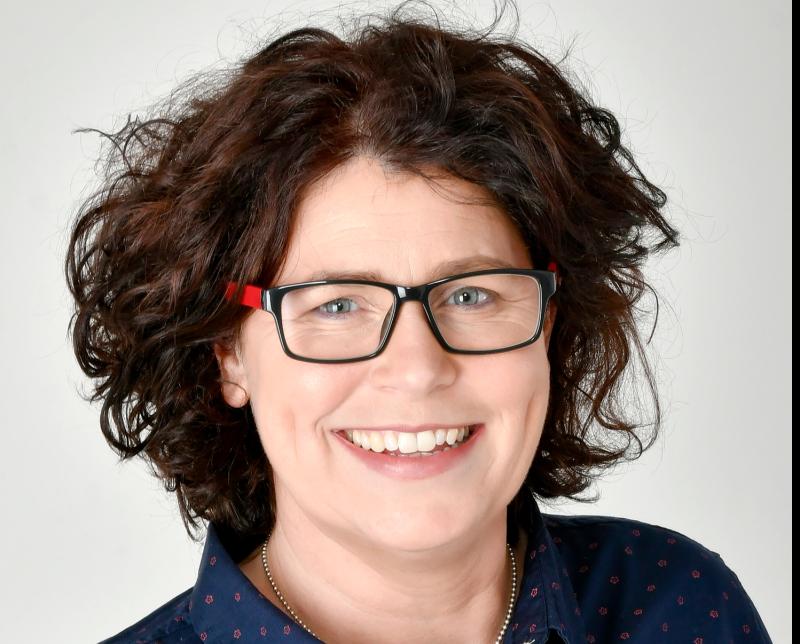 A Fianna Fáil and Fine Gael alliance in Laois has been dented after a Fine Gael councillor backed an Independent representative to a position on a Municipal District for which he was seconded by a Sinn Féin councillor.

Cllr Aisling Moran broke ranks at the AGM of the Portarlington Graiguecullen Municipal District meeting when it came to choosing the vice-chairperson of the district.

She did so after being advised by Fianna Fáil councillors that an agreement exists with Fine Gael that sees both parties sharing the positions of power at county and municipal district level in Laois for five years.

At an often fractious meeting, Cllr Moran said she "agreed 100%" with the call made by Cllr Aidan Mullins of Sinn Féin and Cllr Ben Brennan, Independent, that positions must be shared.

She did support Cllr Padraig Fleming of Fianna Fáil for the position of chairperson but she also indicated that going forward she would support change which would see this role also going to other parties outside of Fianna Fáil or Fine Gael.

Cllr Moran was the District's outgoing Cathaoirleach and was congratulated on her performance in this position by the five other councillors of all parties. She was due to become the new Leas Cathaoirleach.

However, she declined this but also opted not to back her party colleague Cllr PJ Kelly for the role. He was attending his second meeting as a councillor having being co-opted earlier this year.

Cllr Moran made her decision after listening to appeals from other councillors both to change and to stick with the FF/FG agreement struck after the last local elections.

"It is in the remit of councillors to change. In the interest of fairness councillors can change the old way of doing things," he said.

He called for an end to the 'parish pump' politics saying he did not know what it achieves. He said it was not a team effort to prevent people from holding positions.

He said Cllr Brennan works as hard as any councillor but has never had the opportunity of chairing a district meeting after 10 years as a public representative.

"Nobody can say that is fairness," he said.

He added that the people living in the Municipal District would thank councillors. He said it is in the remit of the councillors to make the change.

Fianna Fáil's Cllr Paschal McEvoy said he accepted that good points had been made but was not prepared to change.

"This is the way politics works," he said.

He said he would support change if it was decided upon by policymakers or a Government department but an agreement is in place between FF and FG as there has between other parties in the past.

"The current agreement is that Fianna Fáil and Fine Gael support one another," he said.

He insisted his position was not personal one against any other councillors.

Cllr Moran said she agreed with the Sinn Féin councillor.

"I agree with you 100%. I think we need to get rid of this parish pump politics at the council level...I think once you are elected you should have an opportunity," she said.

Cllr Paschal McEvoy nominated Cllr Kelly of Fine Gael. Cllr Fleming seconded. Cllr Kelly withdrew immediately. He commented that he was only new to the council and did not wish to assume the position in the circumstances.

Cllr Moran was reminded by Cllr Fleming, who is the brother of Minister Sean Fleming, of what she had previously signed up to with Fianna Fáil.

"Your party members agreed to this...what has happened here is not what was agreed two years ago," he said.

However, Cllr Moran countered that she had agreed to Cllr Fleming being chair but would not be taking up the vice-chair's role in the interest of "fairness and equality".

Cllr McEvoy also challenged her on whether she had the approval of Fine Gael. She replied that she was "handing it over in the interest of fairness".

"I admire the position you are taking. You are going out on a limb and I understand the ramifications," he said.

While he said the role was a 'non-position' he said the gesture she made was 'very important.

He hoped it would totally change the landscape. "It's a good day for politics," he said.