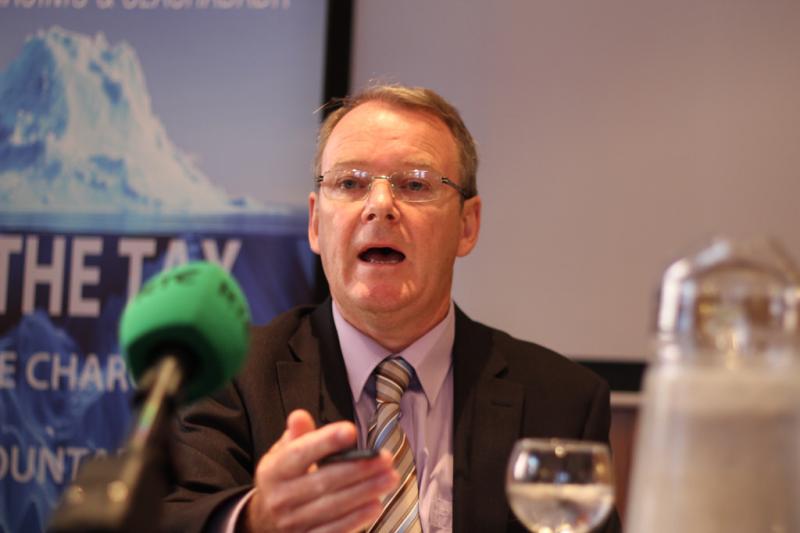 The number of cases taken by workers against employers in Laois and Offaly has trippled in three years according to local TD Brian Stanley.

The Laois Offaly TD said new data provided to Sinn Féin which shows 336 breaches in employment law and abuse of workers’ rights were detected after Workplace Relations Commission investigations in Laois/Offaly over the past two years.

He said this underlines the need for additional WRC investigators and improved workers’ rights legislation.’’

“Unfortunately the figures for Laois/Offaly actually doubled from 112 breaches of workers rights in 2019 to 224 in 2020. This is a worrying trend and underlines the fact that we have some distance to go yet in terms of workers rights. In 2019 Laois had 36 breaches of Employment Law but this more than doubled in 2020 to 76. The figures for Offaly are even more startling with the number of breaches going from 76 in 2019 to 148 last year.’

“Despite being underfunded and under-resourced, the Workplace Relations Commission (WRC) does fantastic work on behalf of workers across this state," he said.

TD warns public about scam he has first-hand experience of

Dep Stanley, who is chair of the Dáil public accounts committee, said that in spite of the challenges posed by the pandemic the WRC carried out 7,687 inspections in 2020 and managed to recover almost €1.7m in unpaid wages for workers. He added that since 2011, the WRC has recovered almost €18m in withheld wages for workers.

“Sinn Féin have also obtained data which shows the scale and number of breaches of employment law detected by WRC investigations since 2015. In those six years, the WRC has detected breaches in employment law in more than one-third of all investigations. Of the number of cases investigated, 35.9% found breaches by employers for non-payment of the minimum wage, employment permits, protection of young persons, annual leave and public holiday breaches, unpaid wages, among others.

“Sectors such as food and drink, retail and wholesale, hair and beauty, and construction, to name but a few, have seen consistent breaches of employment law in recent years. The breadth, scale and nature of these breaches reveal a dark underbelly of Irish economy, which must be stamped out.

“The WRC is underfunded and understaffed, it has only 53 inspectors carrying out this work, despite being authorised to recruit 90 inspectors back in 2006. It is essential that additional inspectors are recruited immediately.

“In addition, this data also reinforces the need for workers being given the legal right to collective bargaining through their recognised Trade Union so they can stand up for workers and protect them against such abuses," he said.

The Laois based TD said the government cannot continue to turn a blind eye.

"There has to be protections for workers on one hand, and consequences for employers who ride roughshod over employment law and workers’ rights on the other," he said.