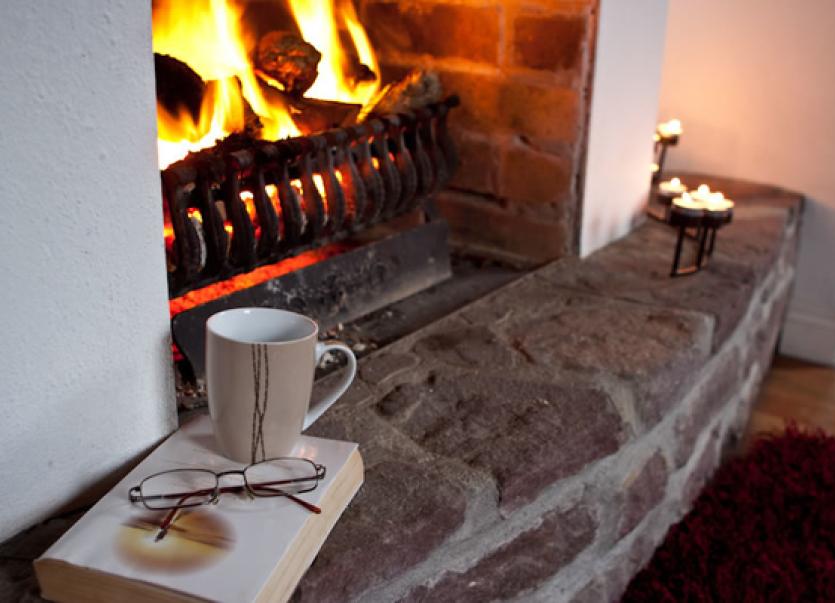 People living at nearly 100 houses in three Laois County Council are set get a major overhaul of their homes which will involve a radical change in how their homes are heated.

Nearly 100 homes at three council estates in Portlaoise, Portarlington and Mountmellick are in line for major investment which will involve big change for tenants under the big contracts being offered by the council.

County hall is inviting companies to bid for energy retrofit upgrade works contracts in lots. The biggest contract involves 51 homes in Kirwan Park Mountmellick. A further 18 houses at the Hillview Estate in Portlaoise face overhaul as do 26 houses at Derrymore estate in Portarlington.

The work is being carried out under Midlands Energy Efficiency Retrofitting Programme.

The tender documents say that all windows and doors to be replaced and upgraded in the various types of homes.

Time and temperature heat zone controls will be installed.

The council wants to permanently seal flue openings after ranges have been taken out to ensure no air leakage.

Some houses have gas boilers. These may also be replaced.

The council also wants to permanently seal open fire chimneys at the chimney pot level. A vent cowl will be fitted at to the top of chimneys. Fireplace openings will be sealed and hit & miss wall vents will be fitted in chimney locations. The fireplace surrounds will remain in situ.

Water softeners as per space and water heating specifications will also be part of the contract.

Insulation will be upgraded where necessary in attics. Extensive air tightness measures will also be carried out at doors, windows and other possible leakage locations.

Flat roof extensions will also be upgraded in some homes.

The council hopes to award the Portlaoise and Portarlington contract on August 28 while the planned award date for Kirwan Park is September 15.

The contracts have been advertised on the E-tenders website.