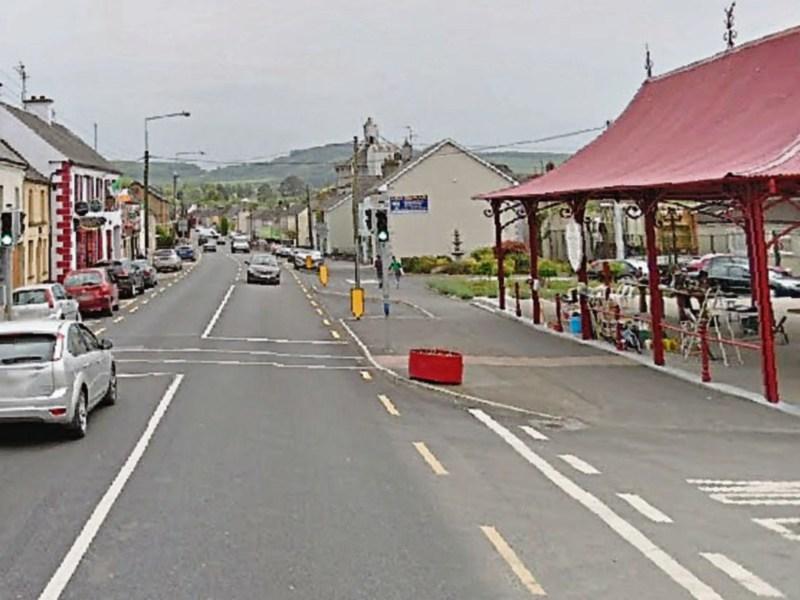 A tree has to be fully taken away from a site in Stradbally because it's an awful looking site.

Cllr Paschal McEvoy called on Laois County Council to remove the remainder of the tree at Grange and replace it with a wall in a motion tabled at the Portarlington Graiguecullen Municipal District meeting.

Cllr McEvoy said it was a straightforward issue.

He claimed it had partially been removed previously but the remainder could be taken away. While satisfied with the response given he said Transport Infrastructure Ireland might have to become involved.