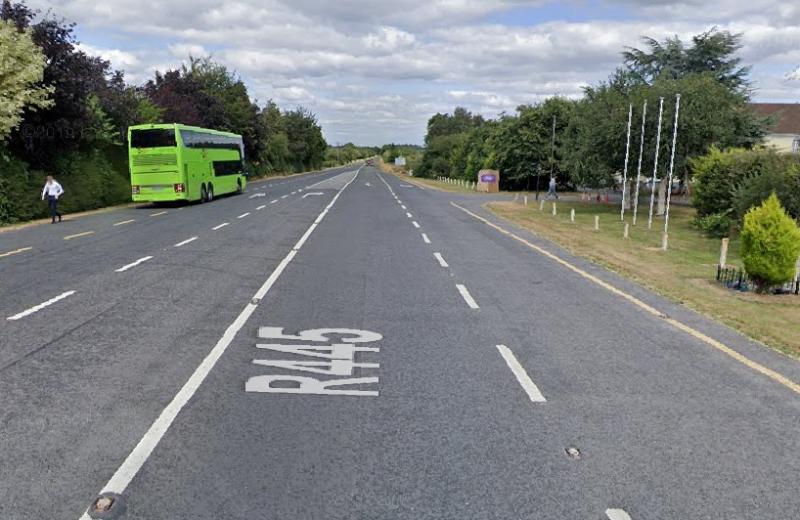 The Department of Transport appears to be putting the brakes on funding necessary for repairs to a road through Laois which was once one of the busiest and best looked after in Ireland.

The problem, highlighted recently, is the severe dips faced by local motorists that have developed on the former N7 Dublin Road.

The road has deteriorated to a point where Laois County Council has been forced to seek cash from the Government to make repairs.

The council wants to do the work this year but there is no sign yet that the money needed is going to flow from Minister Eamon Ryan’s Department.

He tabled a motion calling on the Council to carry out repair work on “severe dips” on the road between the former Montague Hotel and the Coillte Christmas tree sales site in  Ballybrittas.

He said the problems became noticeably worse after the stretch of the road from Ballybrittas to Monasterevin was overhauled.

Mr Philip McVeigh, Senior Executive Engineer, attended the meeting where he set out the status of the council's attempts to start work.

Mr McVeigh acknowledged that the dips have become severe as claimed by Cllr Kelly.

Road traffic collisions drop by a third in Laois 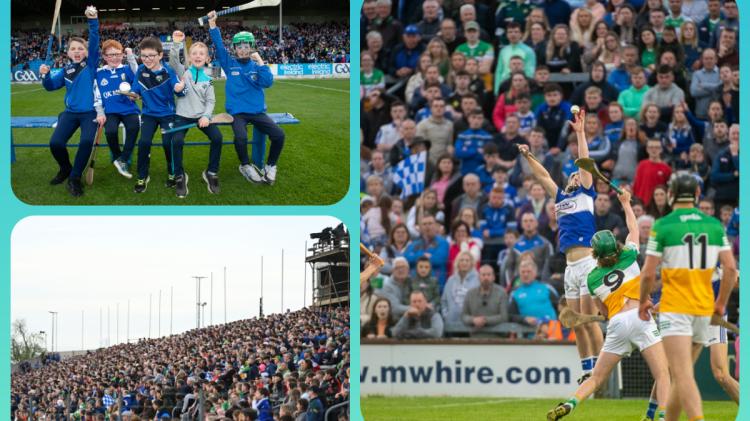