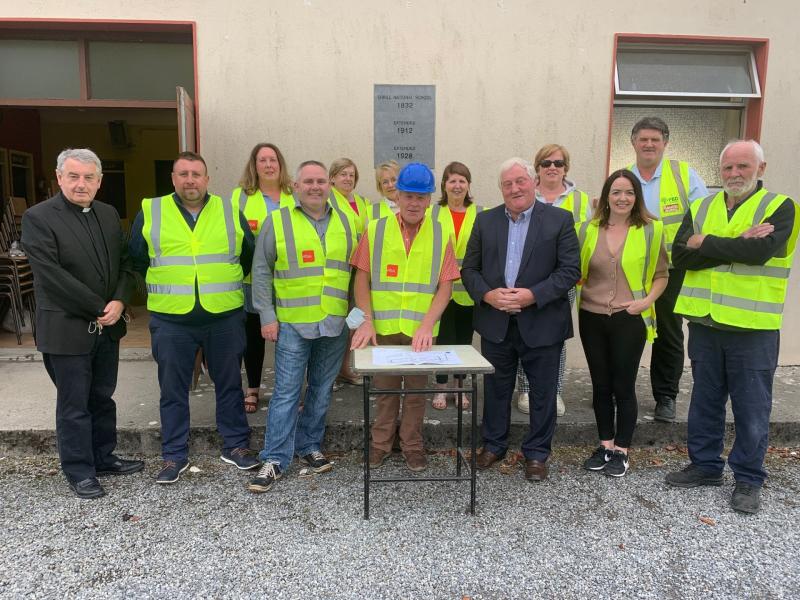 The committee of St. Bernadette’s Hall in Errill are seeking public support for funding for the redevelopment of the well known community hall.

Funding from Laois Partnership has been granted to the Errill Vision Group to the tune of €200,000 for the redevelopment of the hall.

However, the committee now find themselves facing a shortfall of €50,000 needed to complete the ambitious project.

To bridge this, a GoFundMe page for public donations.

The plans for the hall foresees its redevelopment as a functional multi-use facility to include sport, social and recreational uses to benefit the entire community. Local building contractor, John Delaney is undertaking the work on the project.

The original hall was built in 1832 and used as a school until 1963. It then became the local Community Hall, used for a multitude of purposes, ranging from cabarets, social dancing, school activities, the staging of the annual drama group’s plays, to refreshments after funerals and doubling as a place of worship during the refurbishment of the church.

The years have taken somewhat of a toll on the present structure, and the hall now finds itself in need of a face lift which will set it up for years to come.

Anyone who has ever visited St. Bernadette’s Hall in Errill has always come away with the feeling of how resilient the local community is. The pride taken in looking after and caring for the hall has been evident down through the years and the present committee is no less earnest in seeking to continue and maintain that tradition.

The committee say they "want to be ready to open our doors when restrictions are lifted and once again be able to meet, laugh, sing, talk, act and support each other in our own small community."

The Chairperson of the Hall Committee, Leonard Moore noted that it has been a long road to get to this point, but he is happy that the plans are finally seeing light.

“The hall has always been the centre piece of the village and we want to keep going forward with it. A lot of great work has gone into it over the years, and a lot of work has been done to progress these plans. I want to thank Laois Partnership for their funding and also Cllr John King for his work," said Mr Moore.

Trevor Stanley, a board member of Laois Partnership, said that Errill was one of four areas in Laois that had not benefited from funding to date. He noted the strong community spirit in the area and that the good will of the community was there for the project.

The committee is asking the public to give what they can and to share the GoFundMe link with their families and friends, and with people who they feel may have an association or memory of the hall.

Alongside the GoFundMe link there is the option also to make a donation to any of the committee members.

The committee are officially launching their plans on Sunday, July 18 in the church car park from 2pm onwards. All are invited to come along and view the plans for the hall. There will be a cake sale, raffle and tea and coffees on the day. 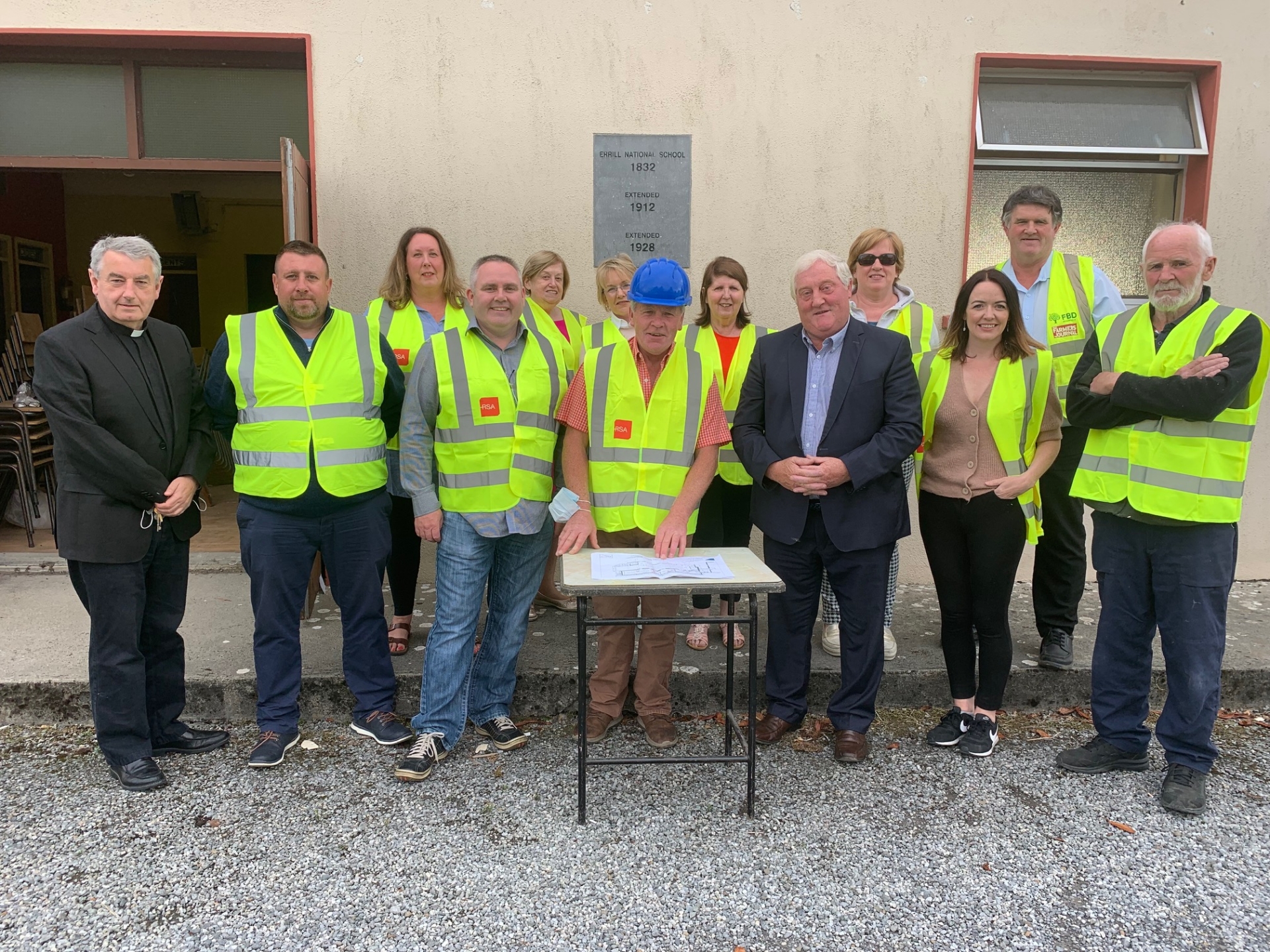