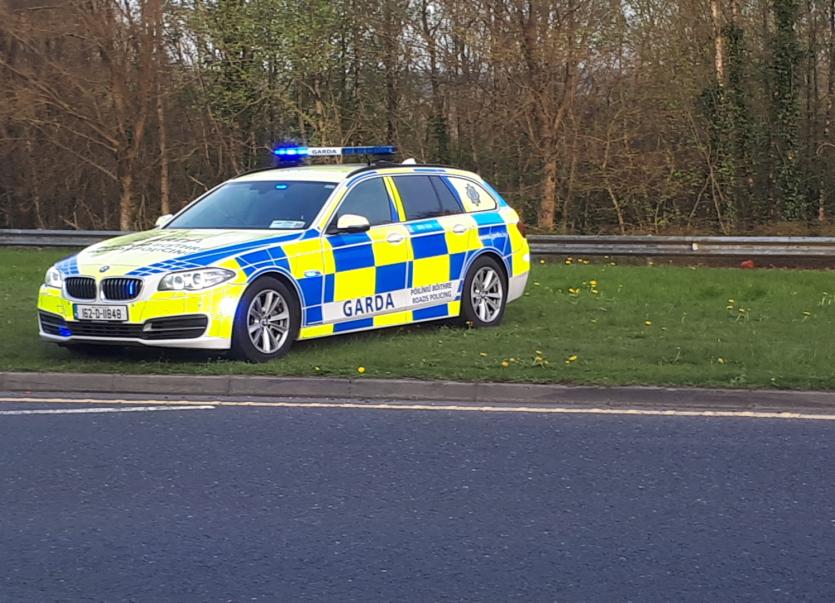 Car had bome to 'garda attention'

Three men are dead and a fourth is serously injured after a horror crash on the busy N7.

Gardaí say they are investigating a fatal road traffic collision that occurred on the N7 at Rathcoole in late on Wednesday, July 8.

Garda HQ issued an appeal on the smash which is also being investigated by the Garda Ombudsman.

"The collision occurred when a car travelling on the wrong side of the road collided with a truck at approximately 11.40pm. The three occupants of the car (all men) received fatal injuries.
"The driver of the truck has since been taken to Tallaght University Hospital to receive treatment for serious injuries.

'The scene remains closed this morning to allow for forensic collision investigators to conduct an examination. Diversions are in place.

"Gardaí are appealing for anyone with information to contact them at Clondalkin Garda station on 01 6667600 or the Garda Confidential Line on 1800 666 111," they said.

The statement also confirmed that the garda watchdog has been called in.

"As the car involved in this collision had come to the attention of Gardaí prior to the incident, An Garda Síochána Ombudsman Commission (GSOC) have been notified," said the satatement.

No further information is available at this time.