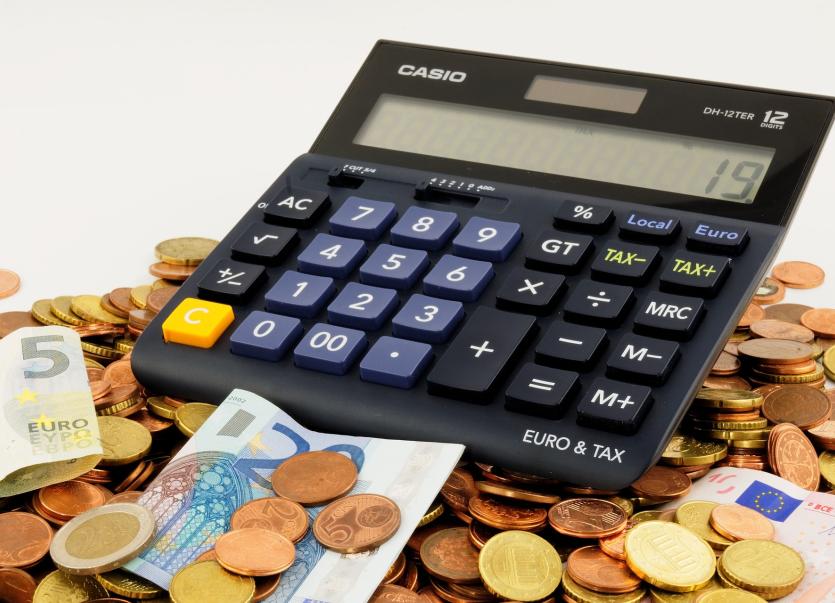 An RTÉ investigation has revealed double payments in incorrect claims and little policing county councillor expenses despite the requirement under extensive legislation for the system to to be tightly governed.

Through freedom of information, RTÉ Investigates says it has obtained details of expense claims from every local authority in the country. This information was then cross-referenced with data obtained from over 30 public bodies, which also pay councillors expenses.

RTÉ say the records reveal that hundreds of councillors, who received pay rises from July, contravened the Local Government Act by failing to declare expenses they received from external organisations. MORE BELOW LINK.

Almost 1,000 councillors across the country set for substantial pay rise

New pay recommended to Government by an independent commission

It's claimed that they also demonstrate more serious breaches. RTÉ says ,many councillors across the country have received double payments, by incorrectly claiming expenses from their own local authority and from an external organisation for the same official absence.

The programme features case studies on councillors in Sligo, Clare, Kilkenny and Monaghan

Standards are set by the Local Government Act, which requires that a notice be issued to councillors drawing their attention to the Code of Conduct for Councillors. Each year, councillors are obliged to declare they have complied with the provisions of that Code but as multiple claims go unnoticed, there have been calls to reform the expenses system.

Aodh Quinlivan, Director of the Centre for Local and Regional Governance (​CLRG) at University College Cork said, “It is probably indefensible at this stage, uh, that you wouldn't have a system that is based on vouched expenses”.

For more watch RTÉ Investigates – Claims, Planes and Automobiles, on Prime Time from 9.35pm on Tuesday, July 13 on RTÉ One.