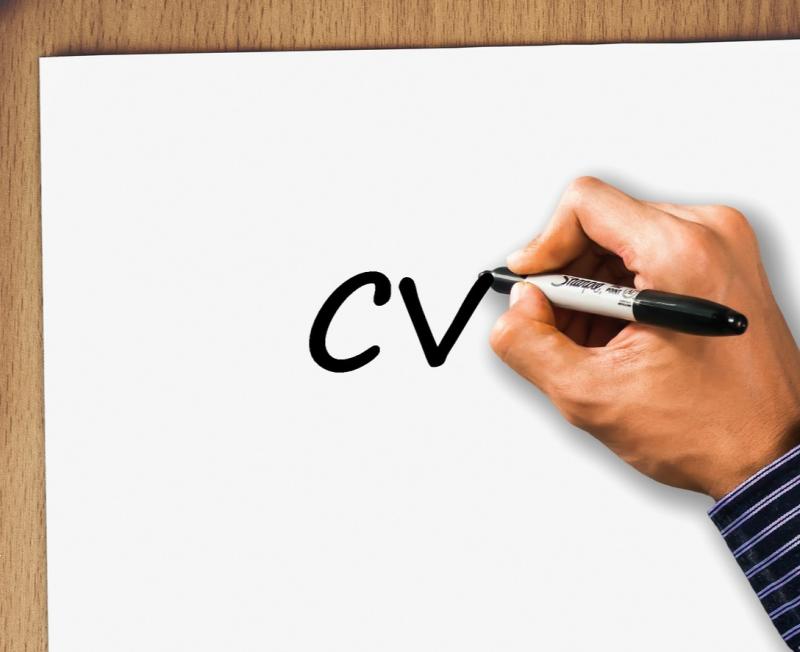 A strike is looming at services in Laois which help people to find jobs in a dispute over plans by the Government which it is claimed could see them loosing their jobs.

The country's biggest trade union SIPTU has announced that members in local employment services are set for strike action. There are jobs clubs in Portarlington and Portlaoise. SIPTU has members in the Laois Offaly border town.

SIPTU says its members, working in local employment services (LES) and job clubs, are set to announce this Friday, July 30 a series of strike actions across the country. The union says it follows the decision by existing job clubs in the North West and Midlands not to tender for phase one of a process which they believe will likely result in members who have provided the service, in some cases for up to 25 years, losing their jobs.

SIPTU Public Administration and Community Divisional Organiser,  Adrian Kane, said: “The SIPTU LES and Jobs Club National Committees met on Monday (26th July) and unanimously endorsed the decision to commence a nationwide campaign of strike action. Arrangements for balloting will commence shortly and a full list of locations will be published on Friday along with the launch of a petition calling on the Minister for Social Protection, Heather Humphreys, to halt the tendering process and establish a stakeholder forum to resolve the privatisation threat to these essential community services.

“The longer the Minister refuses to engage with the unions the more people are left to sign on the dole. She is rubberstamping the destruction of these essential social services. It’s not good enough. The reality is that if these tendering processes proceed as proposed by the Department it will ultimately lead to the wholesale privatisation of local employment services.

“There is huge support among politicians for the retention of Local Employment Services and Jobs Clubs in their present form. This consensus across the political spectrum was echoed by the Joint Oireachtas Committee on Social Protection, in its pre-budget statement where the members stated that “Local Employment Services and Jobs Clubs should be maintained in their current model.

“The Minister needs to take stock of that reality and halt the process. We again call on the Minister to do the decent thing and convene a stakeholders forum involving the representatives of staff, service providers and service users to chart a way forward that protects, preserves and expands the role of Local Employment Services,” he said.

SIPTU says the ‘Our Community is Not for Sale’ campaign is demanding an immediate halt to the a government tendering process for private companies to bid for state contracts to run programmes to assist people getting back into the workforce.