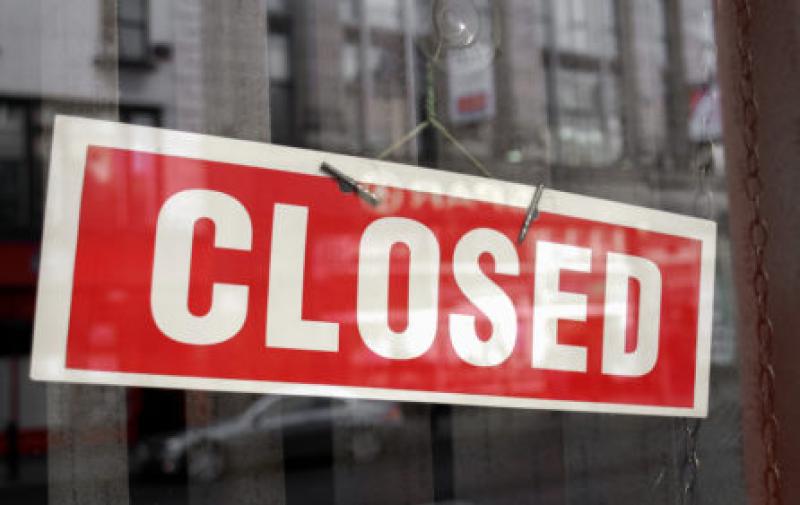 A Portlaoise butchers was ordered to close temporarily in July on foot of being told to do so under the food safety legislation due to a danger caused to public health by food on the premises.

The FSAI reported that the area ordered to close was the butcher's including the coldroom.

The Order was served on July 23 and lifted on July 26. The process was executed under the FSAI Act 1998.

The FSAI says a Closure Order is issued if, in the opinion of the authorised officer, "there is or there is likely to be a grave and immediate danger to public health at/or in the food premises".

Closures Orders can refer to the immediate closure of all or part of the food premises, or all or some of its activities. The FSAI says the Orders may be lifted when the premises has improved to the satisfaction of the authorised officer.

Failure to comply with an Improvement Order may also result in the issuing of a Closure Order.

Closure Orders remain listed in the FSAI published enforcement reports for a period of three months from the date the order was lifted.