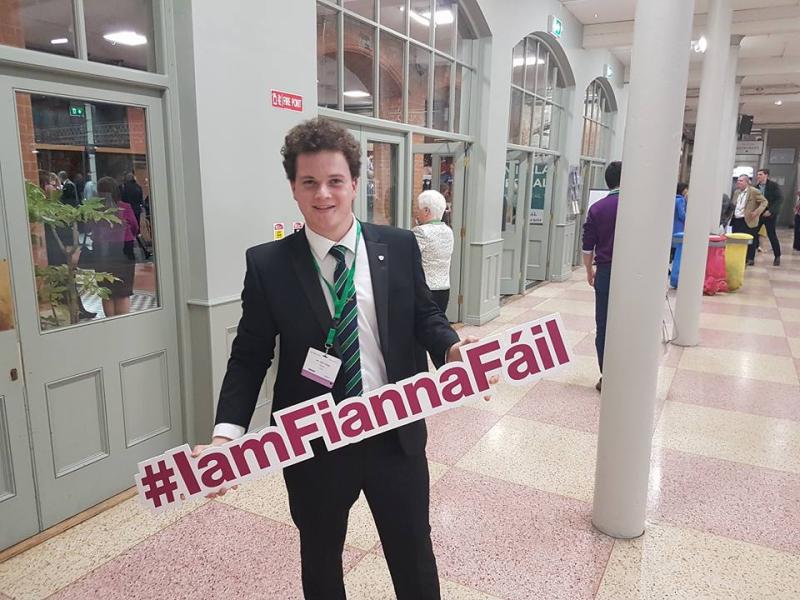 Three volunteers doing great work for their communities in Laois have been elected to represent the Public Participation Network on the Laois Local Community Development Committee.

Laois County Council councillors voted in the three people at their July meeting.

John Oxley, a member of Young Fianna Fáil from Abbeyleix will represent the Portlaoise Secretariat as a community and voluntary representative from Laois Public Participation Network. He was proposed by Cllr John Joe Fennelly, seconded by Cllr John King.

Nina Horan from Mountmellick, founder of Yarn Bombing Mountmellick, will represent the Laois PPN Borris-in-Ossory Secretariat also as community and voluntary representative. She was proposed by Cllr Paddy Bracken.

Joan Bolger has also been elected, as a Social & Inclusion Representative with the PPN. She was proposed by Cllr Willie Aird, seconded by Cllr Ollie Clooney.

Laois Public Participation Network is an umbrella group that supports over 400 local organisations across the county, from clubs to tidy towns groups.