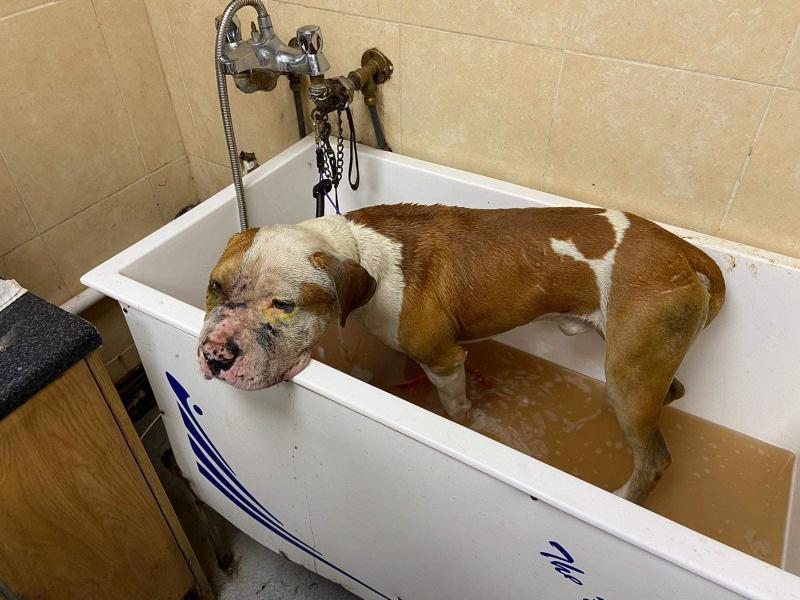 A filty, injured and emaciated Kilo after his rescue by Cara Rescue Dogs

An injured Laois dog who managed to escape from a dangerous home and get rescued, is on the path to recovery.

Gorgeous Kilo wandered into a shop in Mountmellick last week, in an emaciated and filthy condition, with bite injuries and infections on his face.

Cara Rescue Dogs were contacted by the shop owner and after scanning Kilo, they found out his sad story.

The three year old American Staffy had begun life as a happy puppy in a good home, but last April after his owner became unwell, another person offered to take him. However they then passed him to another person, who left him chained up outside in a garden at the mercy of other dogs attacking him.

"Somehow Kilo managed to chew, crawl his way out, he sustained a lot of injuries inside his mouth which we believe were from chewing whatever chain or rope or enclosure he was kept in," Lorraine from Cara Rescue said.

See the pictures and read the full story

Kilo's first owner was distraught to hear how badly her pet had been treated and has now officially surrendered him so he can find a new owner who can care for him.

Cara Rescue Dogs brought him to Vetcare in Athy for treatment and then back to Vetcare Portlaoise, after his bleeding stopped. The good news is Kilo is now in a foster home (pictured below) to recover before finding his forever family. 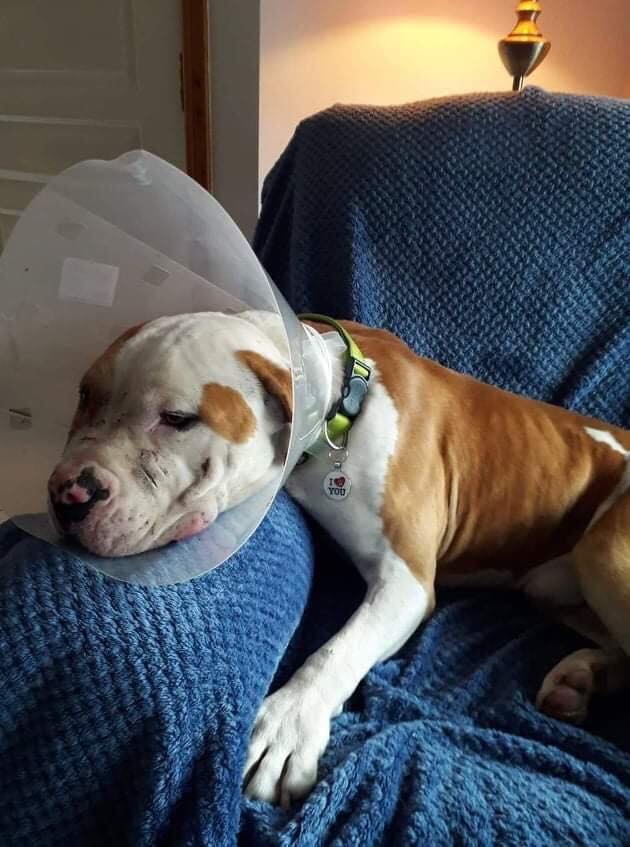 After telling Kilo's story last Bank Holiday Monday, Lorraine told the Leinster Express that they were inundated with offers to adopt him, with no further offers now being considered.

"We have hand 60 or 70 offers and I've whittled them down to two or three. But right now he needs plenty of rest, a bit of rehabilitation and good nourishment. He is mentally ok, he is still good with other dogs he met in the vets," she said.

Lorraine also confirmed that the Gardaí were alerted to the incident. 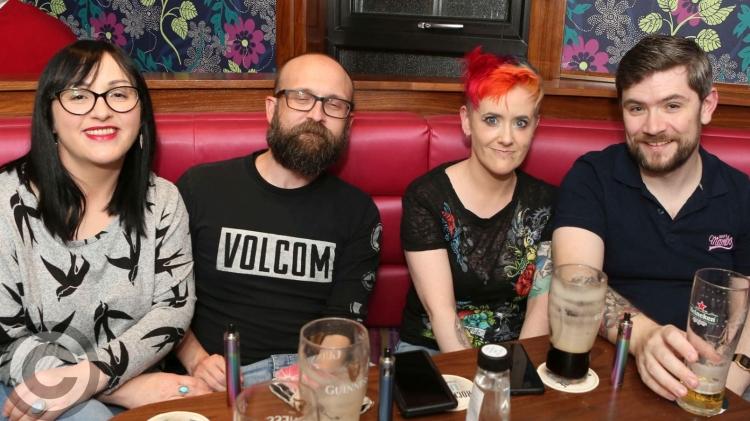