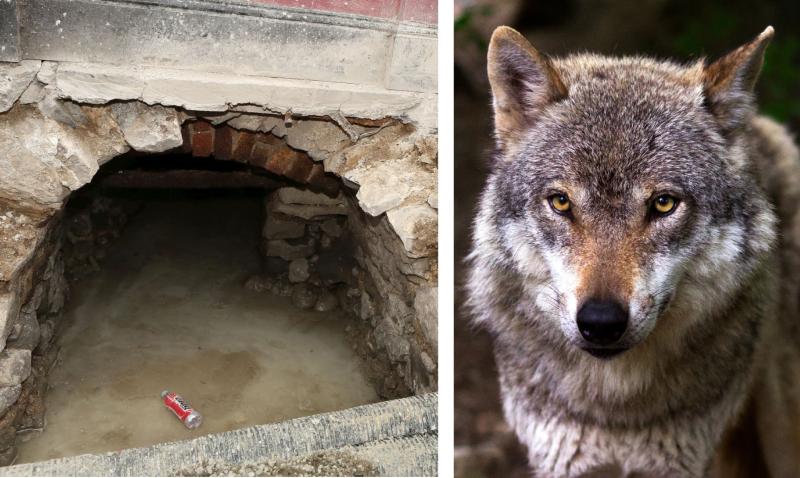 A brief reminder of Ireland's wild past has been uncovered during roadworks in a Laois town.

A manmade arched stone water channel was unearthed on Main Street in Portarlington this week, and a local historian says it once joined to the town's river to keep it safely enclosed from attacks, even from wolves.

Portarlington was built back in the 1670's, when Ireland still had wolves roaming the land.

"This formed part of what was called the 'new channel' built in 1670 when the town was laid out in a loop of the River Barrow. This channel connected the two sides of the river to surround the town by water.

"It was probably put there for defence purposes, there would have been a bridge over it. It was also possibly to keep animals out. There may have been wolves in this area. The last wolf was shot in the Slieve Blooms in 1760 and this channel was made in the late 1600's," David said.

The stone channel was last exposed in the 1980's during roadworks. This time Portarlington Main Street is getting brand new footpaths, and undergrounding of the overhead cables so poles can be removed from paths for a better image of the street.

The channel is directly under Gogarty's Bar and leads under the Main Street. As the town grew, it was either built over or filled in in sections, David explained.

"There is no danger of subsidence. It is in quite good condition. it is exciting, it shines a light on the past origins of Portarlington, it was very interesting to see it," he said.

The channel has now been safely covered over again. Portarlington photographer Michael Scully took these photos of David Orford beside the channel before it disappeared from view again for another generation. 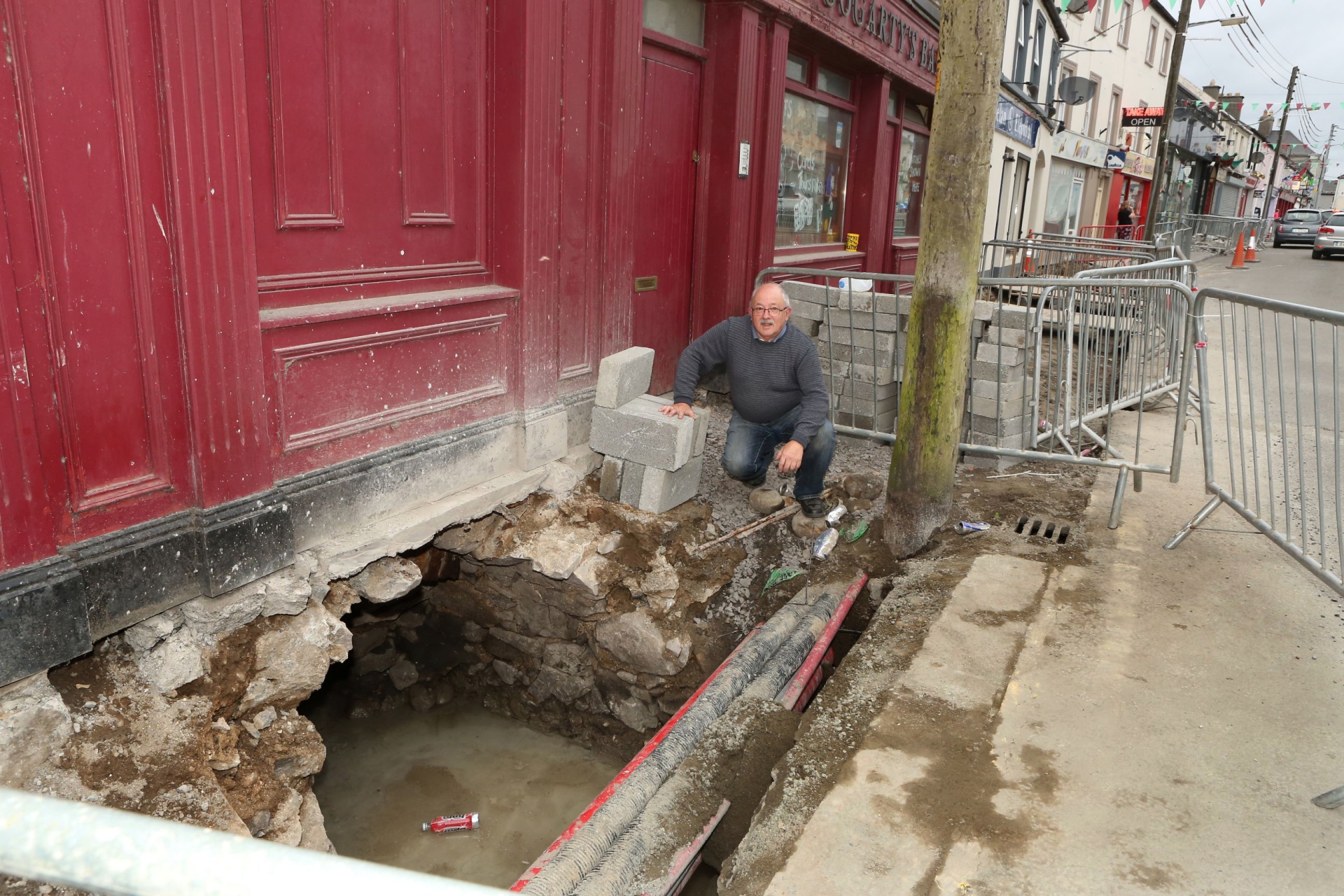 UPDATE: Search over for 12-year-old boy reported missing in the Midlands

Romantic mystery of Christmas card from Laois to New York