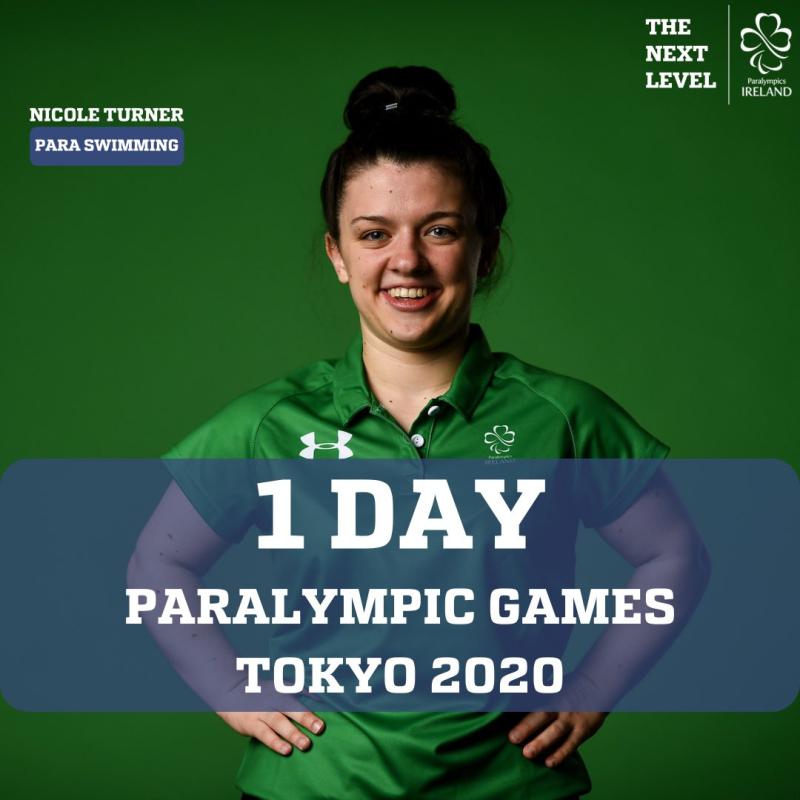 Laois is home to one of the superstars of the Irish Paralympic team, swimmer Nicole Turner.

The 2020 Tokyo Paralympics opening ceremony is just one day away, and the Irish team have none other than champion Nicole to announce it today.

Nicole, 19, from Portarlington will be competing in three categories in the Tokyo Olympics, the 50m Butterfly, the 100m Breaststroke and the 200m Individual Medley.

She has an impressive record already as an athlete who has spent her life training hard.

Nicole won a silver medal in the Youth category of the British Internationals on her senior international debut in 2015 and went on to reach six finals and swim PBs in each at that year’s World Championships in Glasgow.

In 2016 she won three medals (two silver and one bronze) at the European Championships and, despite her youth (age 14), reached five finals at the Paralympics in Rio, where her best placing was fifth in the S6 50m butterfly.

Nicole started swimming with Portarlington Piranhas before moving to Laois Marlins in Portlaoise. She moved to train with Ireland’s top swimmers at the National Aquatic Centre in Dublin in 2017. In 2019, after completing transition year, she deferred her secondary school studies to train fulltime for Tokyo. Nicole was the flagbearer for Team Ireland at the Rio Paralympics closing ceremony.

Coverage of the opening ceremony begins on RTÉ 2 television at 11.50am on Tuesday morning, August 24.

Paralympics Ireland is asking the public to support their athletes as they train to compete with the best in the world and make their countrypeople proud.

"Irish Para Athletes are amongst the very best in the world. This campaign is about giving Para athletes full credit for their remarkable level of performance. A level that goes beyond sporting achievement. That is Human achievement, brought to the Next Level," they say on their JustGiving account.

See this link to give a donation. 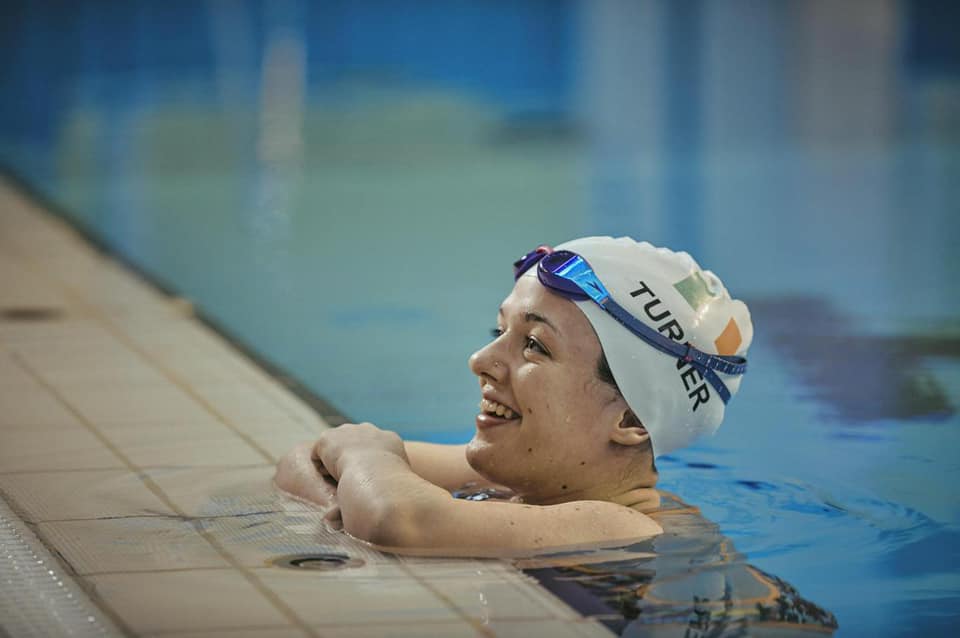