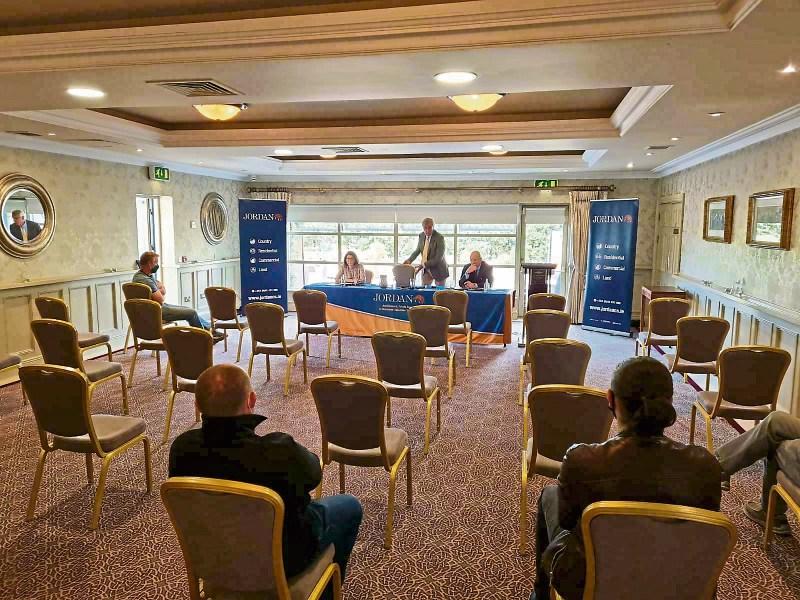 Before a small crowd of around 10 people at the Clanard Court Hotel in Athy on August 11, the bidding opened at €275,000.

Two bidders brought it up to €455,000. At that stage, the property was withdrawn and sold afterwards to an undisclosed purchaser, who is believed to be from the general locality.

The land was described as having panoramic views. 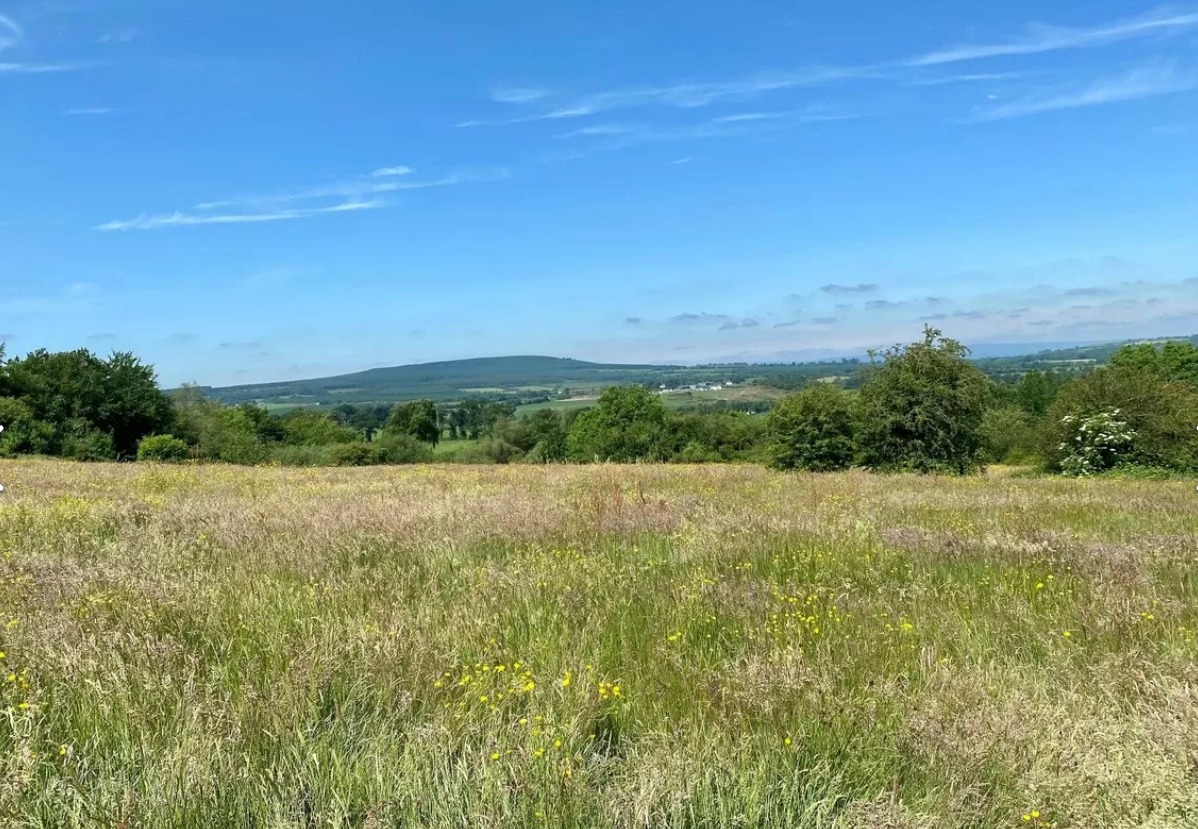 "The property is in an excellent location approx 1km from the village of Timahoe, 12km from Portlaoise, 9km from Stradbally and 8km from The Swan. Timahoe itself is a very attractive village having the added benefit of being within easy reach of several surrounding towns.

"The entire extends to c.55 acres 922.15 hectares) of agricultural land laid out in the one block with extensive frontage on two roads of over 1.5km. The lands are all in grass laid out in 4 main divisions with natural boundaries and hedgerows throughout. There are panoramic views of the surrounding countryside and the entire would make an ideal site for a residence subject to obtaining the necessary planning permission.

Clive Kavanagh of Jordan Auctioneers handled the sale on behalf of the vendor and said that “all parties were delighted with the result and the sale reinforces the strength of the current land market”.