Laois farmer to auction bullock for Down Syndrome Field of Dreams 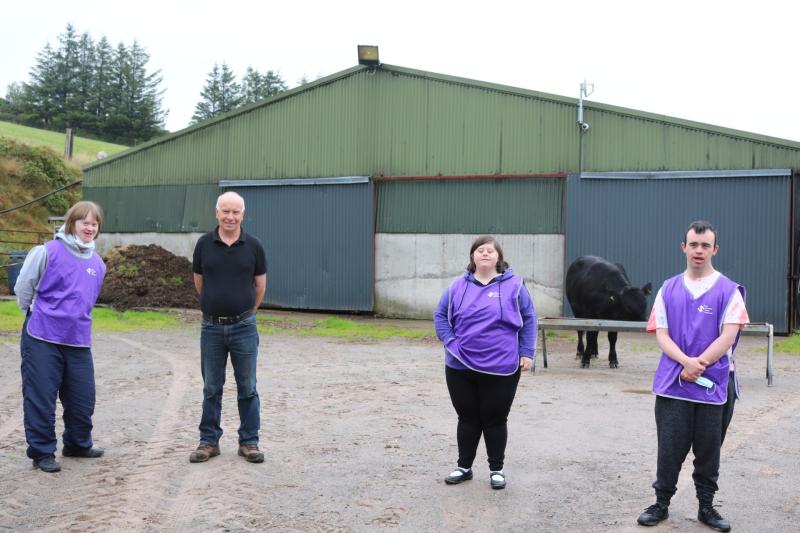 Stephen Bergin, Paul Ryan, Clare Walsh and Eoin Gorman with Paul's bullock to be auctioned for Laois down syndrome group's Field of Dreams

A Laois farmer is auctioning off a bullock to help raise money for a 'field of dreams' training centre for the Laois branch of Down Syndrome Ireland.

Paul Ryan from Camross, will see his bullock auctioned off shortly in the mart in Roscrea.

He is hoping that bidders will be generous for the good cause.

"It's a very good cause. I have a third cousin who has Down Syndrome and it's nice to give something back, it's something I wanted to do for a long time," he told the Leinster Express.

His bullock is a Limousin, weighing about 480kg.

The Laois branch of Down Syndrome Ireland is planning to build an Adult Employment Training Centre of Excellence in Abbeyleix.

They have secured a four acre site donated by Laois County Council near the fire station, and are now working on development plans, and trying to raise money to build the centre.

The centre would include a training hub and an allotment area for growing fruit and veg, with hopes to eventually create independent living quarters at the property for people with intellectual disabilities.

There are similar Fields of Dreams in other counties, all part of Down Syndrome Ireland's aim to give members meaningful working paid lives, ensuring they are as independent as possible, fulfilled and integrated into their communities 'from cradle to grave'.

The Laois branch have thanked Paul for his generous donation.

"This is a novel way to fundraise for our Branch project, which is so imperative to the future welfare and well-being of our family members. A huge thank you to Paul Ryan for this kind gesture, and all the work he is putting in on behalf of our vulnerable family members," Chairperson Michael Gorman said.

Paul is looking for sponsorship for this fundraiser from any businesses or individuals around the county and beyond.

"If there are any other farmers out there, who would like to fundraise in this way for our members, Paul Ryan would be happy to give any advice necessary. Several individuals and businesses have already donated to this fundraiser, and we thank them all for their generous support," he said. 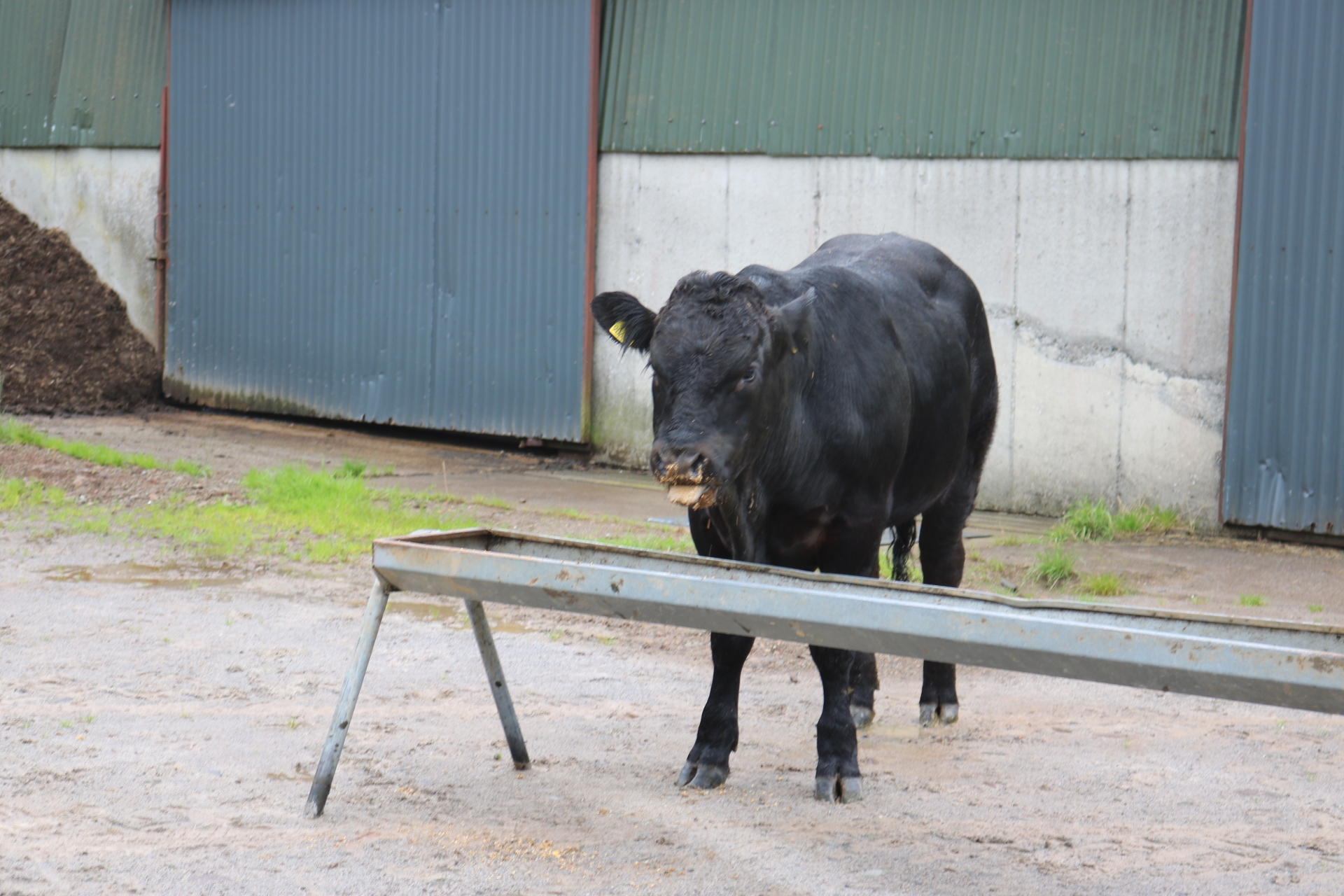 Warning about leaving dogs in cars during hot weather