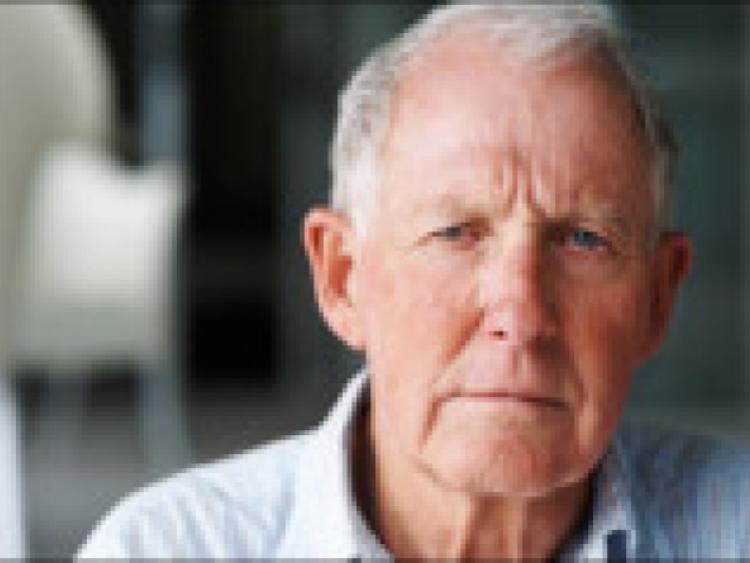 Last week we looked at dementia, which affects thinking and memory. The most common form is Alzheimer’s Disease, which accounts for 50 to 70 per cent of dementias. The second most common form, resulting from small strokes, is commonly called Vascular Dementia, sometimes called Multi-Infarct Dementia (MID).

Last week we looked at dementia, which affects thinking and memory. The most common form is Alzheimer’s Disease, which accounts for 50 to 70 per cent of dementias. The second most common form, resulting from small strokes, is commonly called Vascular Dementia, sometimes called Multi-Infarct Dementia (MID).

4,000 of these people are under 65 and are classified as having younger onset dementia

Approximately 4,000 cases of dementia are identified in Ireland each year.

There are approximately 50,000 family carers caring for someone with dementia

For each person diagnosed with dementia there are at least three family members directly affected.

Growing scientific evidence indicates that by keeping your brain, body and heart healthy you can reduce your risk of developing dementia. People can keep their brain healthy by pushing it with puzzles, challenging it to figure out new things and stimulating it by connecting with others socially. People can keep their body in good shape by eating good food, taking regular exercise and reducing their intake of alcohol.

People need regular health checks with their doctor, to ensure their blood pressure, cholesterol and blood sugar are at healthy levels , and it is never too late to stop smoking.

The Alzheimer Society of Ireland are creating Dementia Friendly Communities (DFC) in our villages, towns, cities and communities into better places to live for people with dementia and their families.

A DFC aims to grow a high level of public awareness and understanding so that people with dementia and their families are supported to live well and remain active. DFC are inclusive of people with dementia, and so improve their ability to have choice and control over their lives.

One of the core values of the model is placing the person with dementia at the centre and giving them a meaningful voice in their community.

The two biggest barriers faced by dementia patients and their families are the lack of any basic awareness of dementia, and the lack of support to take part in community activities.

People in the community need to understand dementia in order to be able to respond appropriately.

The Alzheimer Society of Ireland works across the country in the heart of local communities providing dementia specific services and supports and advocating for the rights and needs of all people living with dementia and their carers.

Their vision is an Ireland where no one goes through dementia alone and where policies and services respond appropriately to the person with dementia and their carers, at the times they need support.

A national non-profit organisation, The Alzheimer Society of Ireland is person centred, rights-based and grassroots led with the voice of the person with dementia and their carer at its core.

Remember if you are caring for a family member with a memory related illness get support for yourself. It’s important.

The Alzheimer Society of Ireland also operates the Alzheimer National Helpline offering information and support to anyone affected by dementia at 1800 341 341.

P.S. Watch Out for my book coming in January 2015 - Becoming Your Real Self: A practical toolkit for managing life’s challenges – Penguin Ireland