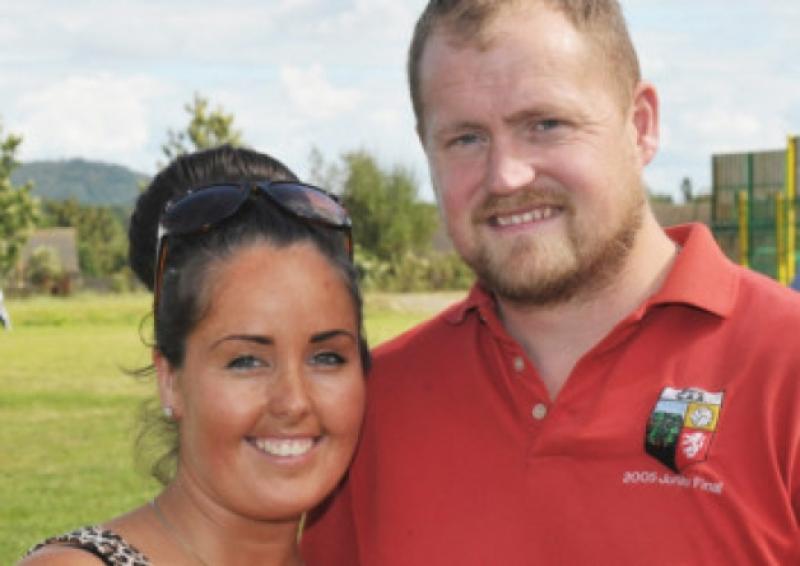 A speed limit review which could take a year to complete could hold up road safety measures being introduced in the county.

A speed limit review which could take a year to complete could hold up road safety measures being introduced in the county.

At the September meeting of Laois County Council, Cllr Caroline Dwane Stanley had sought the provision of a budget for 2015 to roll out traffic calming measures in housing estates.

A response from County Hall officials outlined that a traffic calming review is underway which will take a number of months to complete.

Traffic calming and speeding traffic in estates was the single biggest issue in estates throughout Laois, during the recent election canvass, Cllr Dwane Stanley said. “I would ask the council to bring forward their plans sooner rather than later,” she said.

While the biggest culprit for problems is the driving behaviour of those in cars, road safety measures need to be put in place, she urged.

She said build-outs, a chicane type calming measure, had been “very effective”

Cllr Catherine Fitzgerald said she would like local councillors to have an input into the road speed and safety review. Cllr Padraig Fleming was concerned that the safety review could take a year to complete.

Director of services, Kieran Kehoe said the road safety review will go before the council special policy committees (SPCs) for adoption. “This will allow members to fully engage in traffic calming policy,” he said. The speed limit review is part of a national policy which has to be complied with, he said.

“I don’t think we can exaggerate this,” Cllr Noel Tuohy said. “Every estate wants traffic calming, speed limits and the protection of their kids,” he said.

The need for traffic calming in estates was tragically illustrated last March by the death of five-year-old Maria Greene who was struck by a vehicle at St Brigid’s Place.