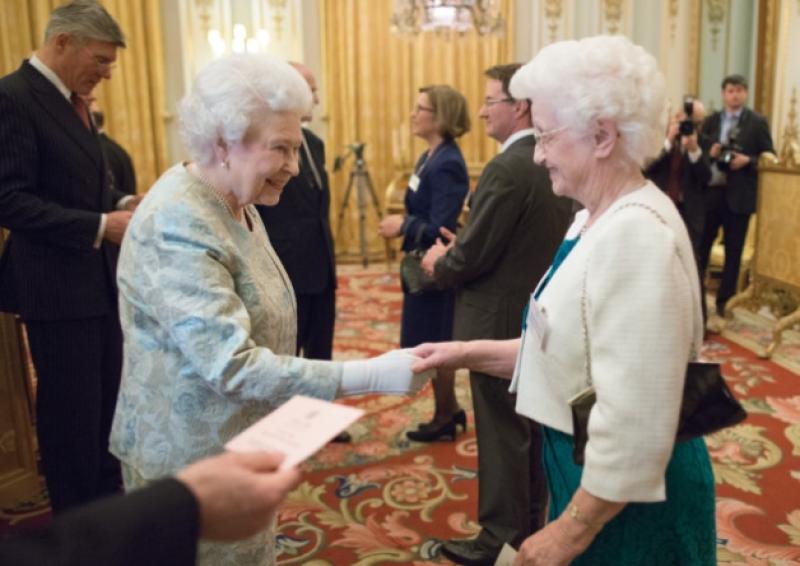 Time has really moved on in terms of Irish-British relations.

Time has really moved on in terms of Irish-British relations.

This week’s State visit by President Michael D Higgins to Britain represents a remarkable watershed in the evolution of a relationship that had its dark moments over the centuries.

It has always been complex, because there was a time when Britain was a bolt hole for those forced out of an Ireland which could not even provide many of its people with the basic right of a job.

The ancient enemy was rescuing the Irish people and arguably preventing social unrest on a significant scale in Ireland.

The irony of that cannot be lost as we assess the relationship between the two countries in an historic week.

Mr Higgins and his wife, Sabina, will be guests of the Queen and Prince Philip at Windsor. That will, no doubt, be a momentous occasion.

But of equal importance to many Irish, at home and abroad, will be the recognition of our history of forced emigration to the UK.

The President’s programme will include a visit to University College London Hospital, on Euston Road, where he will meet patients and some Irish staff members, past and present, of the National Health Service.

Mr Higgins, an emigrant himself at one time, has always championed the cause of our emigrants. And he has continued with it into his Presidency. This is entirely right and proper.

Britain has often been scapegoated over the decades for Ireland’s problems, despite many of them being our own creation.

True, when we gained our Independence, Britain had left a terrible legacy of oppression. But we continued to blame Britain for many of our self-inflicted woes as we failed to capitalise on the opportunities provided when running our own show.

Britain remained the ancient enemy. And we wallowed in the bitterness of the aftermath of a terrible and bloody Civil War.

That wretched Civil War was of our making. And ours alone. It held the country back, until Sean Lemass took Ireland by the scruff of the neck and developed the economy.

Mr Lemass had no time for talk of the ancient enemy. He wanted the country to, critically, secure its economic independence. And he wanted us to join the then EEC, now the EU, an ambition finally achieved when that great and noble man had passed away.

The IRA’s paramilitary campaign created major difficulties in forging a better working relationship with Britain, despite England’s flawed approach to the North over decades.

That campaign also created difficulties for the Irish living in Britain.

Today, in a peaceful Ireland, although with the Northern problem not entirely resolved, we can look with a fresh and optimistic perspective.

The President has observed that, over the centuries, many Irish people migrated to Britain to work and their contribution and their families to Britain would be one of the themes of his visit.

“I studied these migrations and the role of the Irish in building Britain as a student at Manchester University,” the President added.

“Half of my own family worked, married and reared their families in Britain.” So the President is uniquely qualified to make this ground-breaking visit.

But it is important that we do not get carried away entirely by the euphoria of the occasion, despite its huge importance.

Let us recognise that the mass exodus to Britain, reaching a terrible peak in the 1950s, represented a grim failure by this State. The statistics tell their own story.

History repeated itself in the 1980s, although those emigrating were better prepared. And, now, with a grim inevitability, it has resurfaced.

The fact that the young Irish currently leaving in droves are better educated and better able to cope does not diminish the reality that emigration is, yet again, the solution to our economic woes.

Last week, the 3,850 Canadian visas available were snapped up in about 30 minutes. Applicants who were unsuccessful will be placed on a waiting list and notified if a place becomes available. What a shameful admission of failure by our State in the run-up to the historic visit. This week’s visit is a time for celebration. But it is also an occasion for facing home truths.