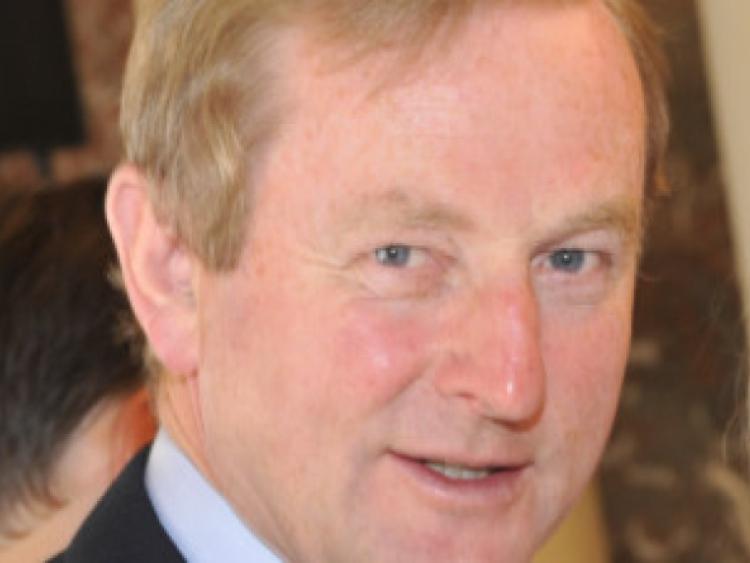 It is surely time to draw a deep breath and for a reality check.

It is surely time to draw a deep breath and for a reality check.

The Government continues to send out signals about tax relief in the next budget. Mind you, there is the qualification that it will only come about if the public finances allow it.

Sure. And what is likely to be the reality? That the public finances will not allow it. The current estimate is that savings of 2 billion euro will be required in the October budget.

Along the way, things could go right. Or they could go wrong. Will the target of 2 per cent in economic growth be achieved? Only time will tell, given the economic volatility at home and abroad.

It is difficult not to escape the conclusion that the Coalition is playing a cynical game in the run-up to next May’s European and local elections.

The word from both parties is that there will be tax relief and a return to a “living wage”, a figure above the minimum wage, if economic conditions allow.

One would not need a doctorate in economics to know that it is highly unlikely that the economy will have recovered sufficiently to allow for a budget next October that will have some goodies for a fiscally battered electorate.

Yet, at the weekend Fine Gael Ard Fheis, the Taoiseach Enda Kenny and the Minister for Finance, Michael Noonan, held out the prospect of tax cuts in the autumn. The throwaway line, the small print in the promise, was that economic conditions would have to be favourable for such a move.

In the Dail last week, the Minister for Social Protection, Joan Burton, also held out the prospect of tax cuts. And again, there was the throwaway line and the small print about positive economic conditions.

And then there is the oft-quoted promise of the Government’s plan to have full employment by 2020. Oh, sure.

While there is nothing wrong with setting targets, how can we possibly predict what the state of the economy will be six years from now?

Ministers should include in their reading material some relatively recent political history. They might usefully cast their minds back to the summer of 1977 when Fianna Fail leader Jack Lynch swept all before him in a general election.

The then Fine Gael-Labour Government was sent into Opposition. It did not receive quite the hammering Fianna Fail got at the last election, although some big names bit the electoral dust at the time.

Mr Lynch secured his 20-seat majority by engaging in auction politics the like of which was never seen before. And one of the pledges made in that hideous manifesto was that there would be full employment by 1981.

This Government has undoubtedly some achievements to its credit since coming into office. And, unquestionably, it inherited a mess.

The public have had to cope with the fallout from the economic war, austerity heaped on austerity.

Against that background, the Government should not be playing with people’s heads, so to speak. The prospect, at this stage, of tax cuts that would leave people better off are pretty slim.

The most that it can be hoped for is a neutral budget. Giving tax cuts on the one hand, for instance, and taking back the money with another, by the way, would be the kind of cruel electoral trick that could see a swift and bitter reaction from voters.

So, for now, the Government had better be much clearer on what it has in mind on reduced taxation or stop electioneering in the hope that it can prevent what could be a severe backlash from voters next May.

Clearly, with an eye to public relations, the Government engaged last week in what was a carefully planned lap of honour to mark three years in power.

It began with the Fine Gael Ard Fheis at the weekend which was a showcase for the May elections. Then, on Tuesday, Mr Kenny and Tanaiste Eamon Gilmore had a press conference in front of Government Buildings.

Person arrested in Laois after heroin and cocaine discovered