Frustration at progress in addressing flood and drainage in Mountrath 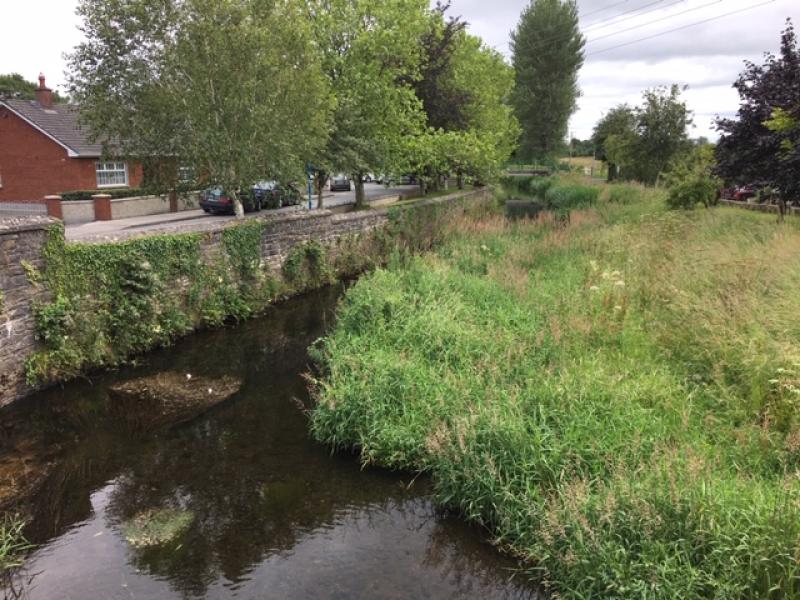 Work is set to begin after Covid-19 restrictions are lifted to reduce the threat of flooding in Mountrath, according to Laois County Council but a councillor says it is a disgrace how long it has taken to get clearance for the work to be done.

“In recent months funds have been approved by Irish Water that provides for the removal and diversion of the existing water services network pipe at the bridge on Patrick Street, Mountrath, County Laois.

“Laois County Council has tendered for the appointment of a contractor to undertake the works and the appointment is now in place. The works will commence in the period after current public health restrictions, preventing the undertaking of such works, are removed,” he said.

Cllr Kelly acknowledged the allocation of €40,000 at Stillbrook and Patrick Street to remove flooding at the playground and €52,000 at Shannon Street which has affected three houses.

While he did not blame Laois County Council staff, he was not pleased with the time it takes to approve projects.

“There have been numerous councillors who have made representations on the White Horse River in Mountrath. While I am delighted that this work is going to take place, the process is just too slow. It is a disgrace how slow it is with people living in their houses in fear of flooding,” he said.

Cllr Kelly cautioned that it will be July or August before any work is done on Shannon Street.

He said the key problem still has to be addressed and that is the clearing of the river.

“When can we clean up the river properly to get this issue sorted once and for all,” he said.

Cllr Kelly added that many houses cannot get insurance because they are in the flood risk area of the town.