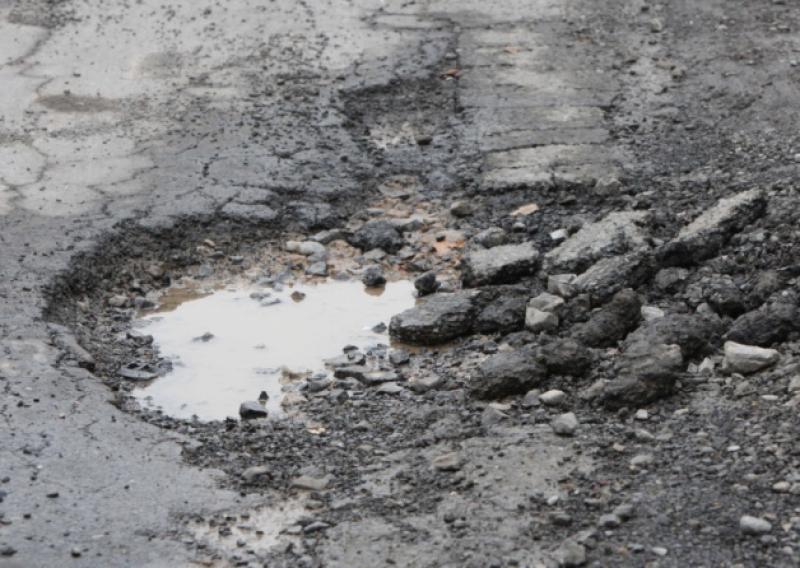 Potholes are high on the list of problems on Irish roads

Councillors who represent the south and west of Laois could produce ‘a mile long’ list of roads that need pothole repairs or upgrades, Laois County Council officials have been told.

The extent of the problems has reached a point to cause politicians to put officials on notice that they want a summit convened dedicated entirely to the road upgrades and repairs.

Cllr John King proposed the move to ensure that all public representatives get to make a case for upgrades being asked for by voters.

“I think we should have a meeting solely on roads to give every councillor fair play,” he said.

He and other councillors were told that it will be early 2022 when councillors meet to decide what project will be carried out over the following three years.

However, councillors do not want to wait that long and are looking for an earlier meeting to thrash out the problems with officials.

“It is very important. It is a huge issue,” he said at the meeting which was attended by Georgina Ireland of the council’s roads section.

Cllr Conor Bergin also backed the idea and suggested that councillors dedicate a meeting later this year to assess what is needed for the next roads programme.

“All of us could give a list of roads a mile long,” he said.

Read also: THOUSANDS OF EURO TO BE SPENT ON PRISON WORKSHOP PLANTS