Campaign by Laois schoolchildren to get footpath to town a success 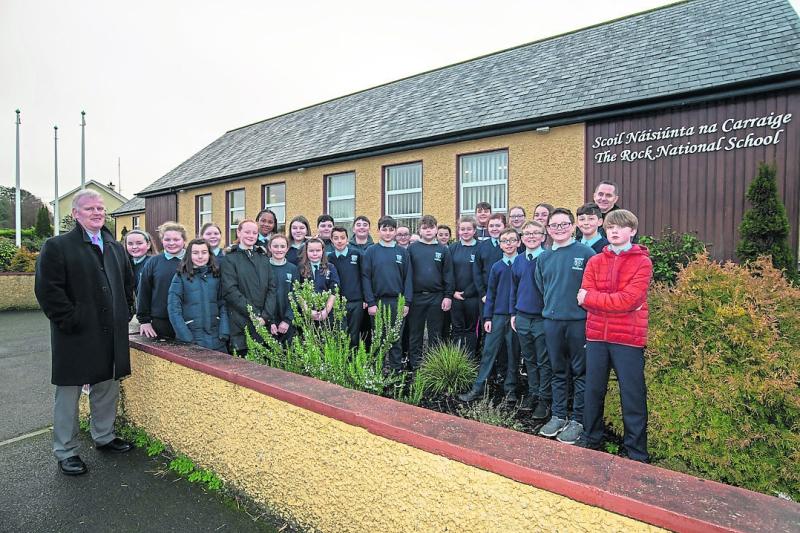 A campaign by a Laois primary school and the local community to get a path from Mountmellick, has ended in success this week.

It is two years since every sixth class pupil in The Rock National School wrote individual letters to every county councillor asking for a footpath to join with the town.  Only 300m of a section was needed to link to existing paths.

This week their path featured among a grant of €3.3 million for Laois under the Active Travel Fund by the National Transport Authority.

In all 20 Laois projects are being funded. Read more here.

“I welcome the funding for the county. We all got the petitions from the students of the Rock NS and their principal Liam Ahern. It showed democracy, they were lobbying us for a long time, this is great news,” she said.

Local resident Faith Quill had also gathered a petition recently of over 500 names while the Rock GAA club had also called for the path for its many young members who had to walk on the road past busy fast traffic to Mountmellick.

Below: Rock residents calling for the footpath. 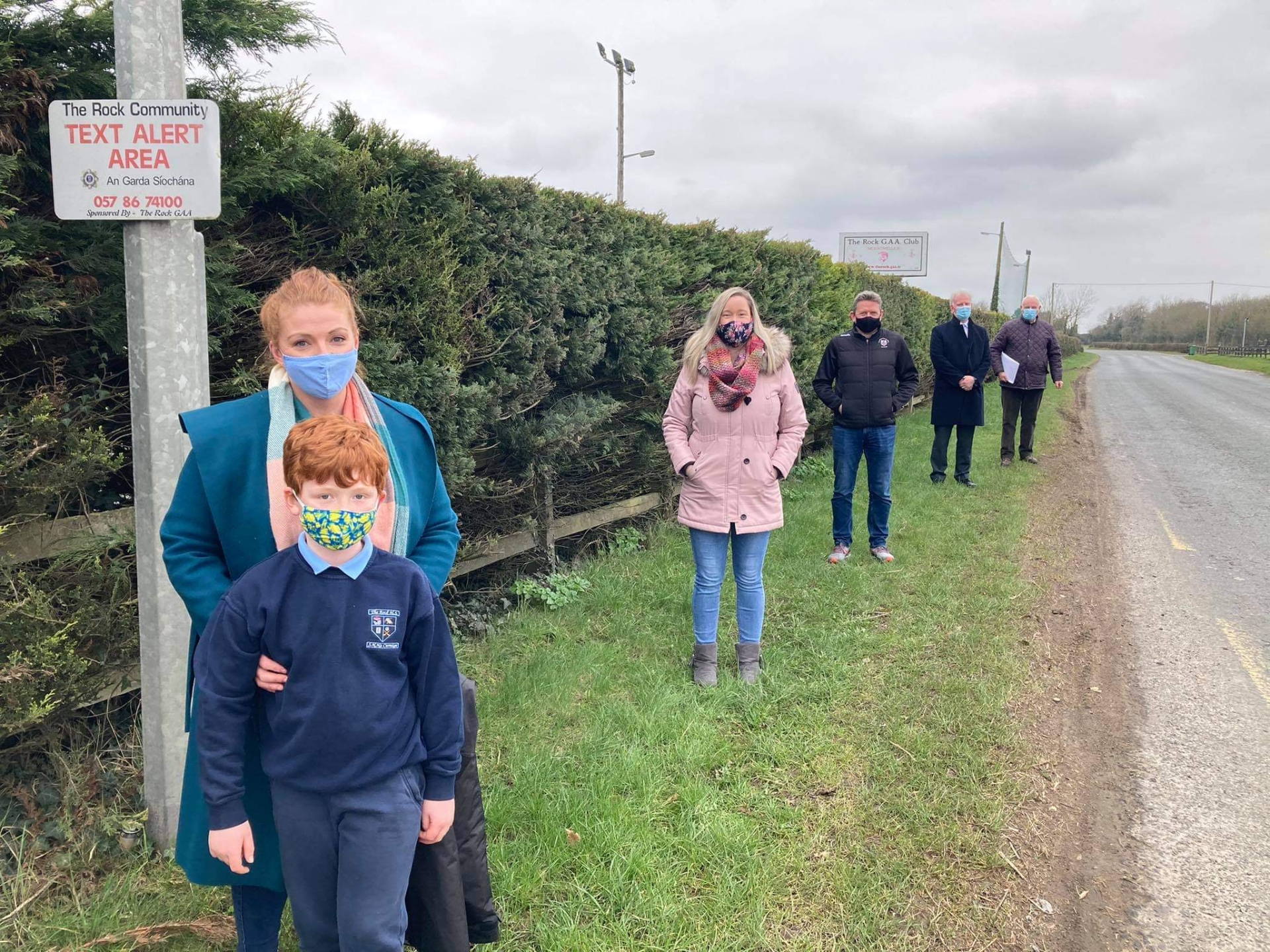 Faith is delighted it is being funded.

“I am absolutely delighted to hear about the Rock school footpath being approved today. I am looking forward to how and when it will progress from approval to fruition. Sincere thank you to all of the people involved and especially to the people who signed the petition,” she said.

“I welcome the allocations and in particular for The Rock. I thank Simon and our area engineer Edmund Kenny for their preparation of the proposal. The case stood on its own merits because of the school. Now people can walk safely. I am delighted for the people of Mountmellick. It will benefit the GAA and the school,” he said.

The footpath with streetlights is now to be included in the 2021 council roadworks programme.