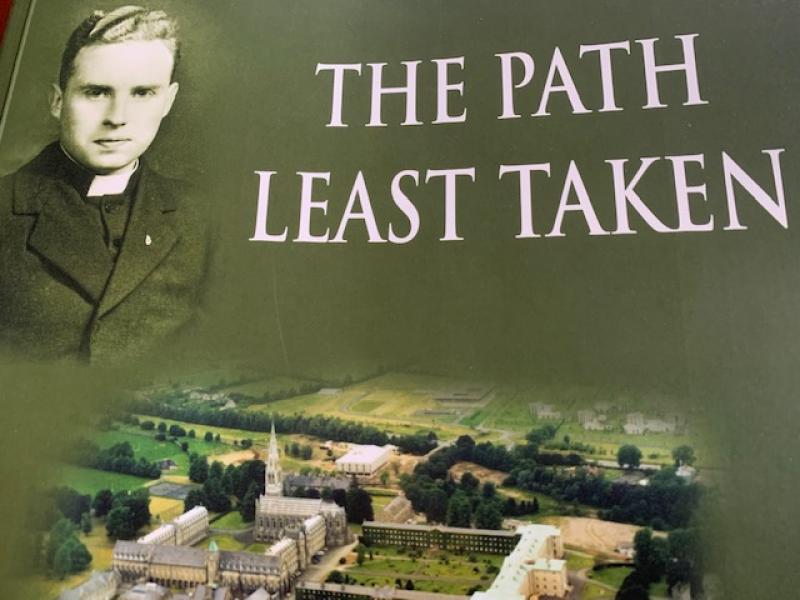 A 102-year old Laois priest, who has been based in Seattle for most of his life, is set to launch his 12th book this Sunday, August 15 at the Mass Pit Mass in Ballyquaid, Borris-in-Ossory.

Fr. William Treacy's latest book, titled 'The Path Least Taken' is of some of his special writing over the years, interspersed with family history, his works in Seattle and many special pictures.

Fr. Treacy is originally from Killasmeestia. He attended primary school in Kiladooley and went on to receive his secondary school education in St Kieran's Kilkenny. He was ordained in Maynooth in 1944.

His nephew John Phelan worked closely with him on the book.

''He is still very active,'' says John. ''I did the compiling of the work etc with very close liaising with him every week over the last two years. Without fail we kept in touch and his Secretary Carol Bohmback who works with him every Monday was also a good help.

"He is gone 102 years and must be the oldest active Catholic Priest in the world.''

The book will be launched at the Mass Pit Mass this Sunday, August 15 at 7pm.

The book costs €20 and all proceeds on the night will be going to the Mass Pit, Ballyquaid Funds. 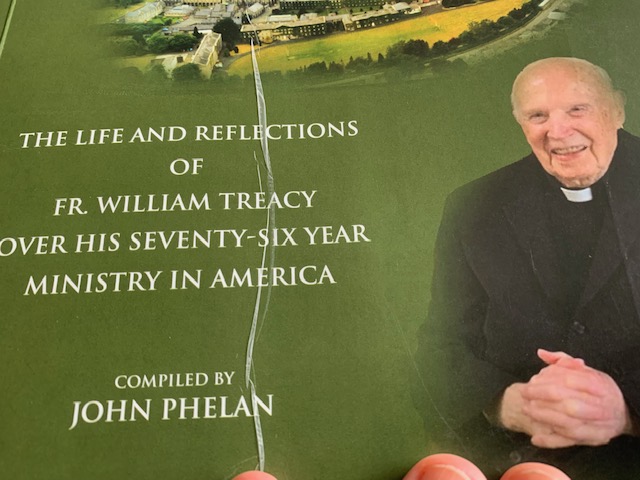