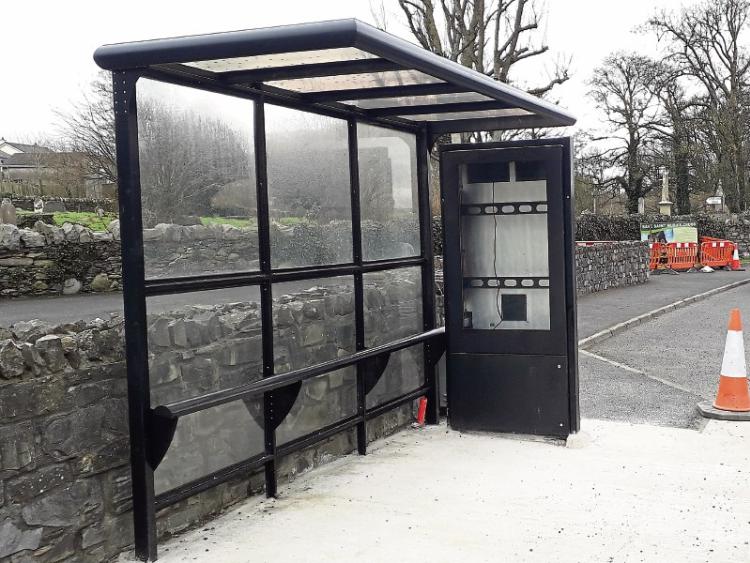 Funding to install bus stop points in Mountrath, Castletown and Borris-in-Ossory was the big problem, Cllr James Kelly noted on his own motion calling on the Council to provide the requisite funding at the Borris/Mountmellick municipal district meeting.

The Council's response to Cllr Kelly was that it would liaise with the National Transport Authority regarding the provision of funding to deliver improved facilities at the locations identified.

“I have had five notices of motions on this, I'll keep putting them in,” said Cllr Kelly.

“This is funding for people to have a small bit of comfort while waiting for a bus,” he said.

Cllr Conor Bergin took the opportunity to query the possibility of getting agencies such as the Office of Public Works, the National Transport Authority and Transport Infrastructure Ireland to attend municipal district meetings.

“They are all public bodies,” pointed out Cllr Bergin.

“We should be able to get them here to answer questions. Everything seems to be gone to Dublin.”

Director of Services, Donal Brennan said that there were three municipal districts in Laois. The best forum is the SPCs to request them to attend on a matter of policy, he told Cllr Bergin.

“Where is the accountability. They are taking public money. “Local government has been stripped over the years, we have less and less power.”