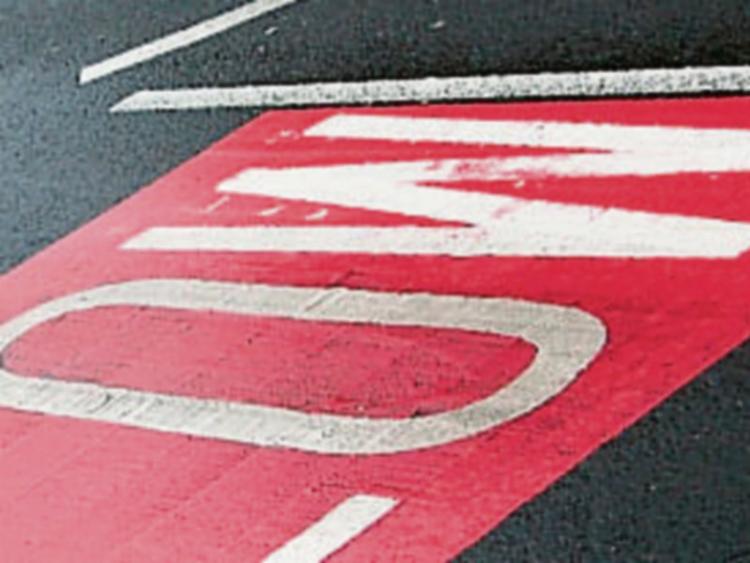 Coloured roads are about road safety but the agency responsible for main roads in Ireland is not willing to consider the idea, according to a Laois County Councillor.

Cllr Aisling Moran raised the issue once again at the December meeting of the Portarlington Municipal District.

She wants Laois County Council to team up with Transport Infrastructure Ireland (TII) to carry out a pilot project in Laois to change the colour of roads to identify various speed zones and limits.

A reply from Farhan Nasiem, A/Senior Executive Officer, said that TII has pavement specifications and standards for different types of roads and road design will be discussing this with TII to consider this option of different tar colours.

“This is pretty much the same answer I got a year half ago and a year ago. The TII just keeps giving the same answers and doesn't do anything about it,” she said.

“We need to do something on traffic calming that is going to slow people down because we are not slowing down and I am including myself in that,” said the Fine Gael councillor.

She said drivers meeting a 50km limit sign in towns and villages do not slow motorists down because there is too much distance between the sign and the urban areas.

She called for a different colour such as red to be used on roads after motorists enter 50km zones.

She realised that it was expensive and accepted that it was almost double the cost of black tar. She said there were other cheaper alternatives and the surface would not have to be deep. She added that painting would make the road hazardous for skidding.

She suggested other measures such as 3D pedestrian crossings.

“They might be more expensive but if we are going to save 150 lives a year or even one life a year I think it will be worth it,” she said.

Cllr Padraig Fleming ‘”totally agreed” because of the lives that could be saved. He said messages or signs on the road surface are more effective than signs.

“Anything that will help to slow people down is a good idea. There should be a few pilot schemes,” said the Fianna Fáil councillor who seconded the motion.