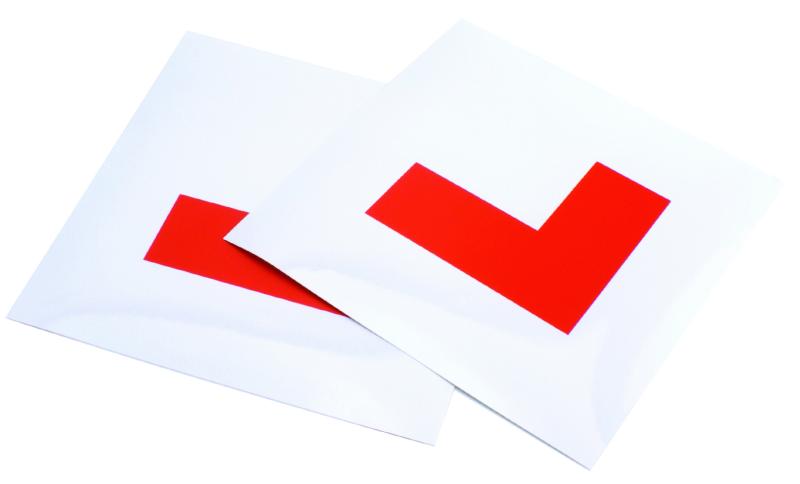 Laois and Offaly have thousands of learner drivers

Action is being demanded to help Laois learner car drivers and bikers stuck on waiting lists to get their driving licences.

Deputy Stanley confronted the Minister for Transport Eamon Ryan with the issue in the Dáil due to numerous complaints from constituents.

“I raise with the Minister the driving test backlog. There are 12-month waiting lists for driving tests. I understand there was a safety issue with physical driving tests at the height of Covid but as we emerge from the pandemic, the Minister needs to provide staff to catch up.

"Approximately 100,000 people are waiting for driving tests. The Road Safety Authority sought 80 extra driver testers and I understand 40 were provided. Perhaps the Minister will confirm that. This is holding people up.

"The suspension of the theory test does not make sense. The test could be done in cubicles or online. It should never have been suspended during Covid-19," said the TD.

"I also raise the issue of testing for motorcyclists, one of whom told me he cannot do the driving test because of Covid. I failed to figure out how someone could catch Covid on a motorbike.

Driving tests for motorcyclists seem to be suspended also. Perhaps the Minister will clarify this.

"It is causing major problems in counties Laois and Offaly for those who need a licence and car for work, especially those who live in rural areas of the midlands who do not have public transport.

He asked: "When will we see action on these very difficult issues?”

The Green Party Minister gave an update but said the Road Safety Authority would not be getting extra cash.

“Motorcycle testing is returning. As the Deputy said, the physical reality for doing the test is now very different. We provided for an additional 42 driving testers.

"The direction I gave was that if further testers were needed, an additional 40 would be provided. The RSA must manage its resources to optimise that allocation.

"It indicated that the additional testers provided should suffice for the time being. If there is anything we can do to reduce the driver test backlog when testing is allowed to return, we will do it.

"Similarly, I expect the driver theory tests to recommence first and quickly, not only online but also in person as soon as the public health authorities say the centres can be reopened,” concluded Minister Ryan.