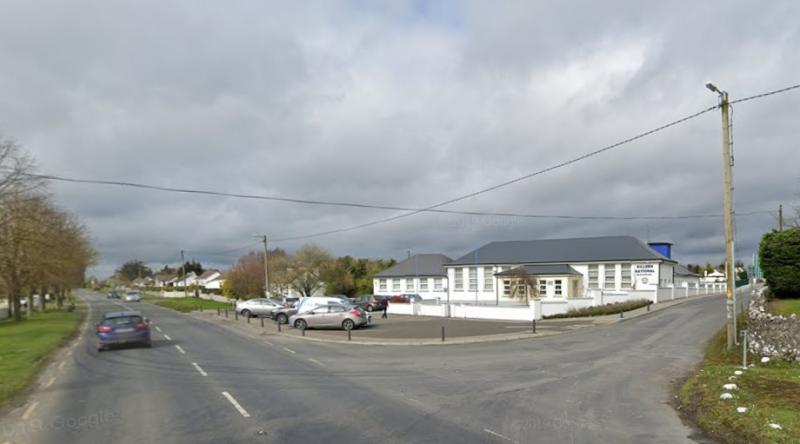 Speed limits must be lowered by Ireland’s roads agency in Killeen to protect the many children who are cycling to school in the village, according to county councillors.

The risk to children was raised at a recent meeting in Laois County Council where public representatives welcomed steps taking by the local authority but demanded more from Transport Infrastructure Ireland (TII).

Cllr Aisling Moran, Fine Gael, tabled a motion in which she called on the council to install cycle safe signs on the Killabban to Killeen road. She also wants road markings at the junction at the graveyard realigned to make the sight lines better and the road safer for pedestrians and motorists.

Cllr Philip McVeigh, Senior Executive Engineer, replied that the cycle safe signs were being installed and would be installed in November.

He said the road markings at the junction have also been completed.

Cllr Moran welcomed the prompt response from the council.

“Over 65% of children are cycling. Most cycle at least once a week. I think it’s important to have those signs,” she said.

She said more needs to be done by TII to protect the children. She added that the speed limit should be lowered from 80 km.

She said this must be raised with TII when they meet county councillors in Laois. She added that the meeting with the agency was overdue.

Cllr Ben Brennan, Independent, backed the motion but feared that traffic will not slowed by the children cycling signs.

“Putting these signs up will not slow down signs,” he said.

He said it is great to see so many children in Killeen cycling but believed cars must be slowed.

“It is not safe for children to be cycling...We need to slow the traffic down for the safety of the children,” he said.

He also believed it was an issue for TII to address.

Cllr Padraig Fleming, Fianna Fáil, backed the motion. He said speed is a problem on all roads. “It’s a major issue,” he said.