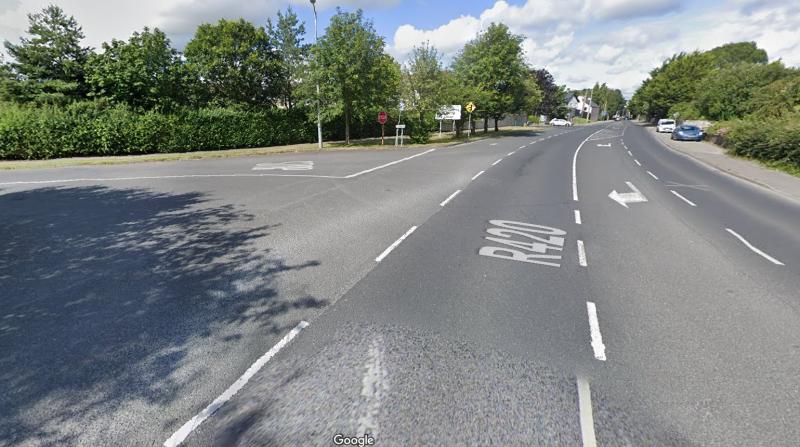 A draft safety plan for one of the busiest roads linking Laois and Kildare is in the pipeline but public representatives want action accelerated due to the dangers they say are caused by the thousands of vehicles that travel the road every day.

The dangers on the Portarlington to Monasterevin road were flagged once again with Laois County Council officials at a recent meeting.

He wanted to know when traffic controls will be installed on the Lea Road in at the edge of the Laois Offaly town.

“Road Design is preparing a traffic calming proposal for the Lea Road in Portarlington. Draft proposal will be ready the third week of March,” he said.

However, Cllr Mullins said he had been asking for action at the turn off for Killenard. At present he said there is just one light at what he said is a major junction.

“There were speeds well in excess of the 80kmph limit. They were frequently recorded,” he said.

He said his latest motion relates to the Jamestown industrial estate which he added that he had also flagged with the council previously.

Prison sentence for driving car at Garda in Laois town

He expected another survey would reveal an even worse situation than 2019.

Cllr PJ Kelly, Fine Gael, backed his colleague on a motion which he said he had also raised with the council. He said the lack of safety measures at the Killenard turn off also slows traffic on the way into Portarlington from Monasterevin.