Two men hospitalised in Laois and Offaly after bad crash 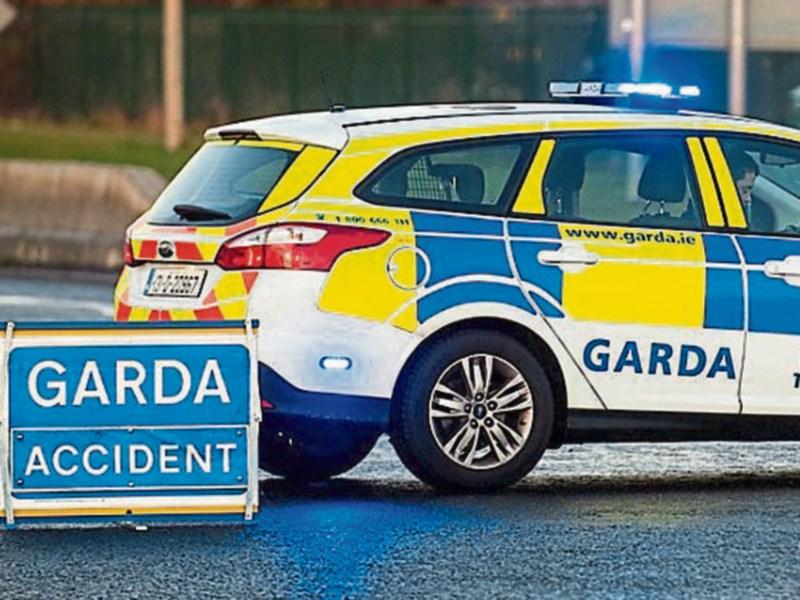 Two men were hospitalised in Portlaoise and Tullamore after a crash in Offaly near the Laois border on Monday night, April 11.

Gardaí and emergency services attended the scene of the single-vehicle traffic collision at 9:35pm in the Cloncassan area on the road between Bracknagh and Clonbullogue, Co Offaly.

It's understood a jeep overturned after colliding with a pole and no other vehicles were involved.

The road was completely blocked for a time as emergency services responded to the scene.