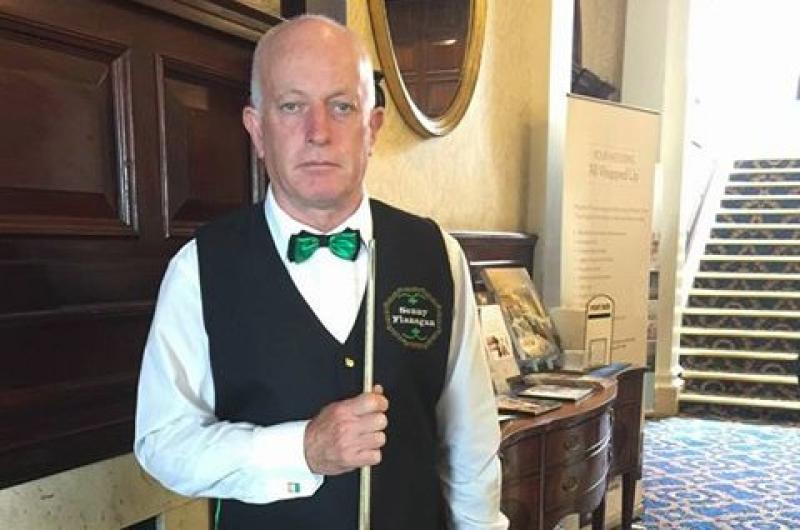 Sonny represented Ireland on the Irish senior team in Blackpool this year. They competed against seven other countries such as Malta and South Africa. They played very well and narrowly lost out to Australia in the final.

This is a huge achievement for Sonny as this is his first year to be a part of the Irish team. He ranked 23 overall out of over 50 international players.