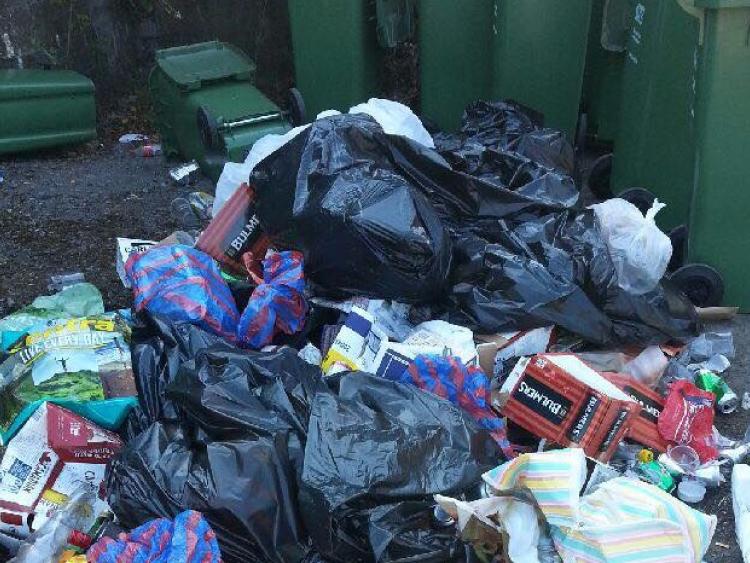 The festival atmosphere in Portarlington following the French Festival weekend has been soured this afternoon.

The rubbish that was collected by volunteers and put into green bins throughout the festival was deliberately dumped out of the bins and thrown all over cinema lane in the town.

"After such a fantastic weekend it was so disappointing to discover that someone thought it would be funny to dump out all the rubbish from the bins down cinema lane. The bins are provided over the weekend to help keep the streets as clean as possible and we appreciate everyone who helps do this also by using the bins provided," was written on the Facebook post by Festival Francais de Portarlington. 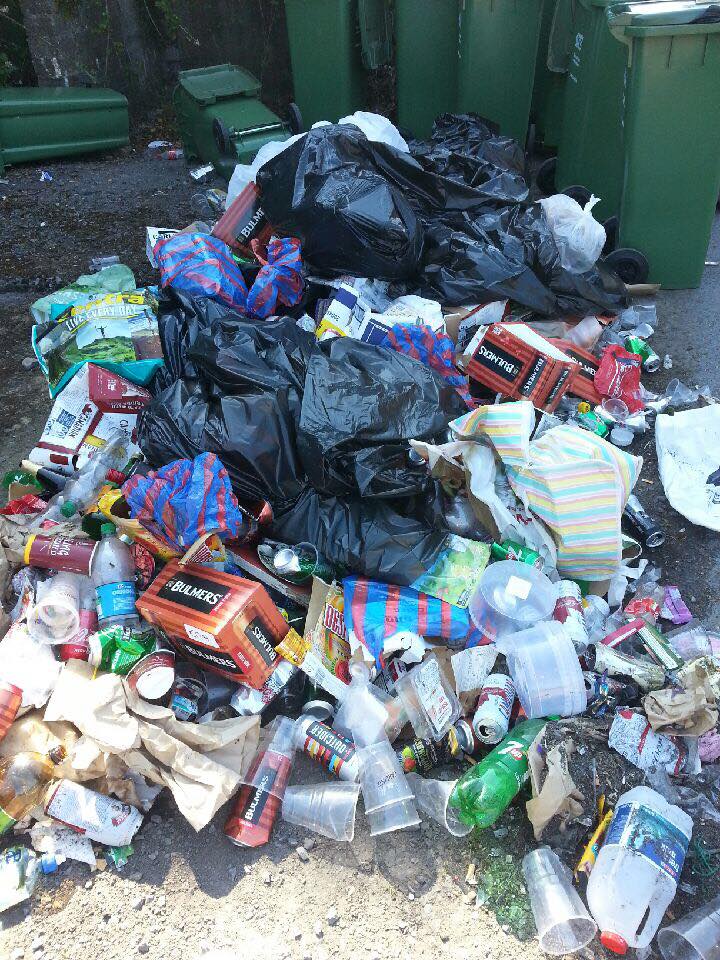 The public are sharing their annoyance at this dumping under the Facebook post considering the weekend was such a success otherwise.

Read about how the successful weekend went before this dumping took place here.