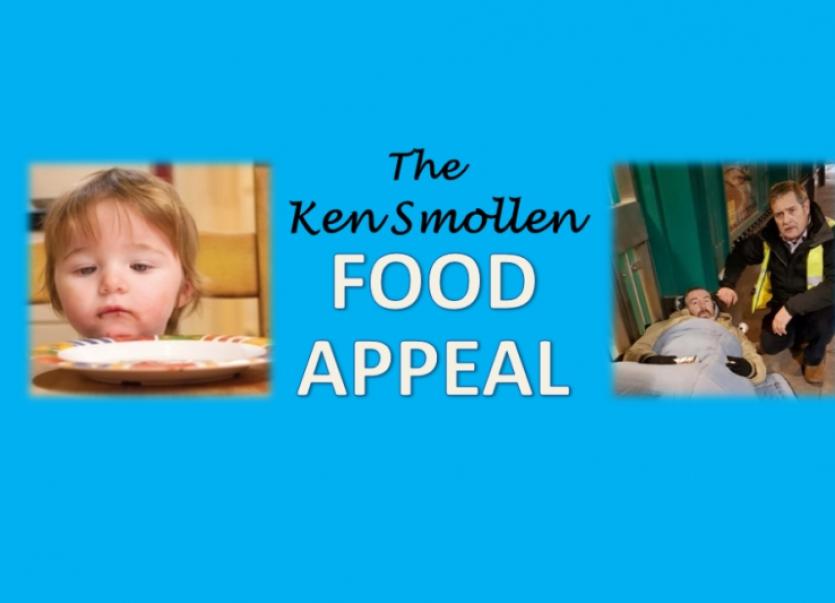 Food appeal to feed starving people in Laois and Offaly

Customers and staff in a local supermarket in Portarlington have generously donated to the Ken Smollen Food Appeal over the weekend.

Trolleys were left in the store and the public could donate non-perishable goods into the trolley while they were doing their own shopping at the weekend.

Two big trolleys were quickly filled over the weekend and Ken Smollen was happy to collected the donated food which he delivers to people in Laois, Offally and all around the midlands.

The people Ken delivers food to generally contact him when they cannot put food on the table after their bills are paid. He is now helping over 1,000 people who cannot afford their own food, with half of them being children.

The Ken Smollen Food Appeal helps people in the midlands who are poverty stricken in many ways. On Monday, October 9 Ken used his social media following to help a woman who could not afford a buggy for her first baby that is due in two weeks.

Ken and those who help him to organise the food appeal are in the process of becoming a fully registered charity.