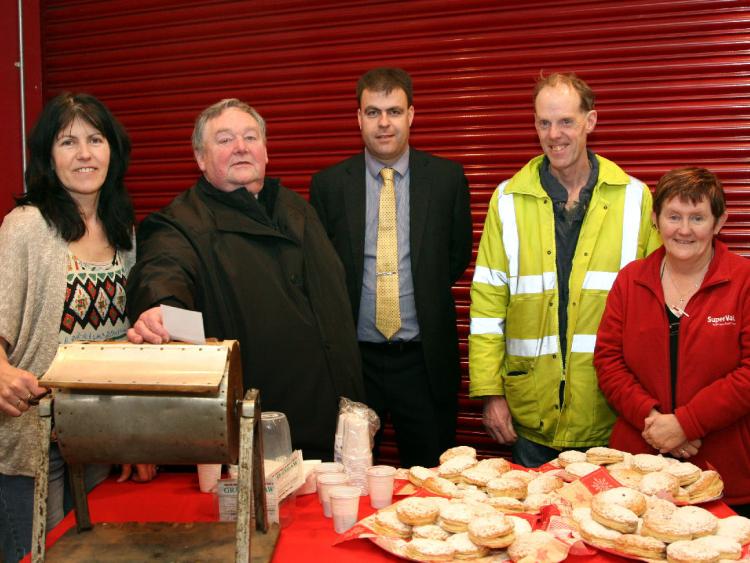 A Portarlington man's dog-fouling fine has been dropped by Laois County Council following a huge amount of community anger.

The decision was made 24 days after an appeal was submitted to the local authority to have the fine quashed under the unique circumstances of Terry Lawlor's case.

Terry is a well-known man in the community who works hard on the upkeep of the town.

There was a huge amount of community anger in Portarlington when Terry was reported for dog-fouling despite cleaning it up soon after and the fact that he cleans the streets of the town regularly.

Read more: Portarlington carpark beside river not used at night because it is 'pitch dark'.

After he lodged the appeal to have the fine quashed, Cllr Aidan Mullins, said that it was “the height of ignorance and very disappointing” that a decision on the appeal would take so long.

At the time he said:

“The court of criminal appeal wouldn’t take as long.

“He didn’t know about the fine until he got it in the post so someone reported him.

“I put   his side of the story and asked if they would waive it, the amount of work he does locally is huge. I personally have seen him cleaning up after other people.

“It is very upsetting for him, he has just finished chemo for cancer and he did not need this.

“He was missing from the streets when he was sick and the place was a mess without him. If the council did their job properly he wouldn’t need to clean up after anyone.

“People have been saying that the council should be paying him €150 a week, not fining him.

“He is the type of person that was back cleaning the streets the next week after receiving the fine,” Cllr Mullins said.

Cllr Aidan Mullins received notice on October 19, 24 days after he lodged the appeal that Laois County Council would take no further action with the fine.

Eamonn Bracken who owns Bracken’s Menswear in Portarlington thanked Terry on Facebook with this message:

“I would just like to thank Terry Lawlor for his tireless work for our community as he goes out freely every day to clean the town.

“Only last Monday he came in to let me know he had cleaned up outside my shop where someone had thrown up on Saturday night...imagine if that was left unattended until Monday morning when I got to work.

“Terry regularly cleans up after similar incidents...not a pleasant job. So it goes without saying he would never leave dog poo unattended.

“He simply did not have a bag with him and went home to get it. I hope Laois County Council tear up that fine and that should be the end of it,” the message stated.

Read the original story about the fine here.