Laois community projects could be hit by €10 million cut 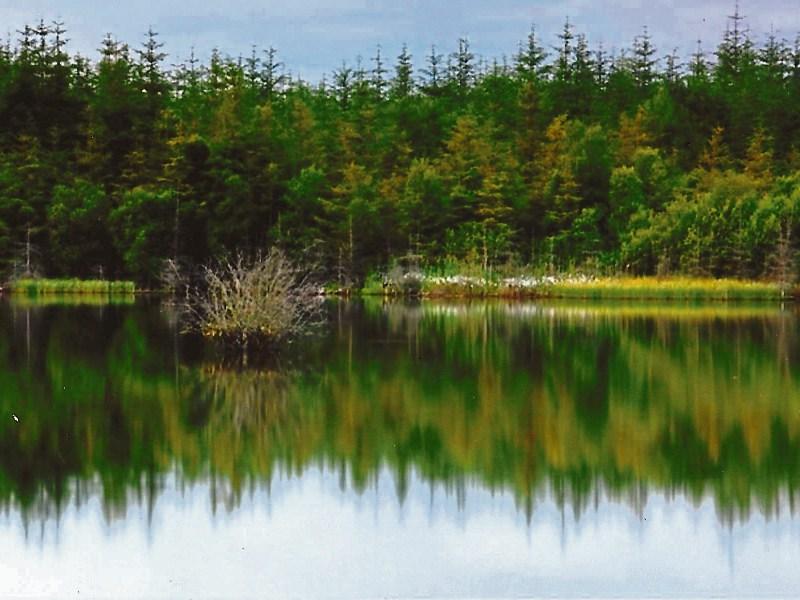 “The Government made great fanfare over the recent announcement of the re-introduction of the LIS which funds the improvement of minor local access roads and laneways.

"However they failed to disclose that they were taking €10 million from LEADER funding to support the LIS.

This information was given in answer to a Sinn Féin Dáil Question to Minister Michael Ring who stated that his Department “sought approval from the Dept of Public Expenditure and Reform to transfer €10 million from LEADER to support measures under the LIS in 2017.”

Deputy Stanley has said that this sneaky move will have a huge impact on local Community Projects which rely heavily on LEADER funding to ensure they are implemented.

"One example of this in my own Constituency is the Derryounce Lakes and Trails Project which is currently being developed by the Portarlington Community Development Association just outside the town.

"Does the cut in LEADER funding mean that this worthwhile project will not receive the necessary grants to allow it to progress? How many other community projects will stall as a result?

"The Local Improvement Scheme is very welcome but it should not be at the expense of essential community initiatives which will now suffer because of this move,” he said.

Since its launch in 1991, LEADER has provided rural communities across the European Union with the resources to enable local partners to actively engage and direct the local development of their area, through community-led local development.

Decisions on LEADER funding are made at a local level by a Local Action Group through the framework of a Local Development Strategy (LDS).

A Local Action Group is made up of people from the local community as well as from the local public and private sector. The LDS is a plan that is developed by rural communities to support sustainable development of their sub-regional area.