John Bolton is Laois Person of the Month for October 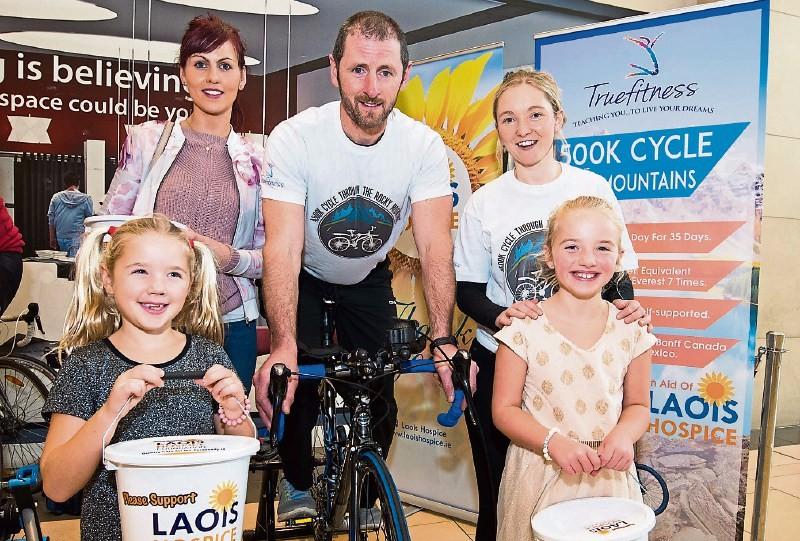 The Portarlington man has been chosen for his outstanding record of fundraising for Laois Hospice.

This year that saw him complete an epic but gruelling 4,500 kilometre cycle across the Rocky Mountains. 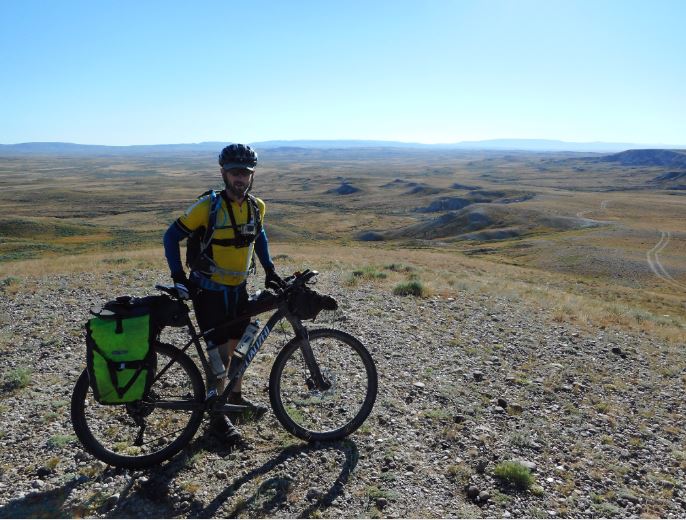 “The experience was overwhelming. The scenery was unbelievable and the people that we met along the way were all fantastic,” he said about the journey just after he returned home and received a hero's welcome from the people of Portarlington. 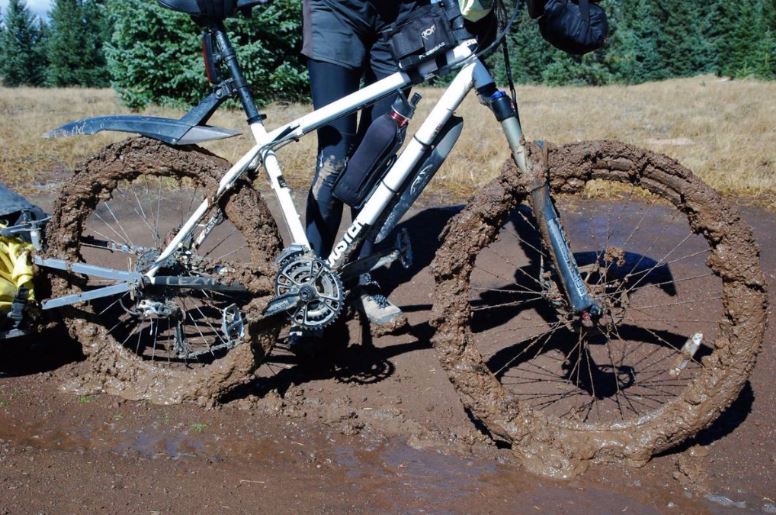 While he was fundraising and preparing for the trip John told the Leinster Express that he hoped to raise €10,ooo for Laois Hospice.

He recently presented the Chairman of Laois Hospice, Seamus O'Donoghue with a cheque for €15,000 the outcome of his arduous endeavours.

John has gone above and beyond his fundraising goals for Laois Hospice.

However, this is nothing new. For over 15 years, John has been fundraising for the hospice, raising in excess of €90,000 during that time. 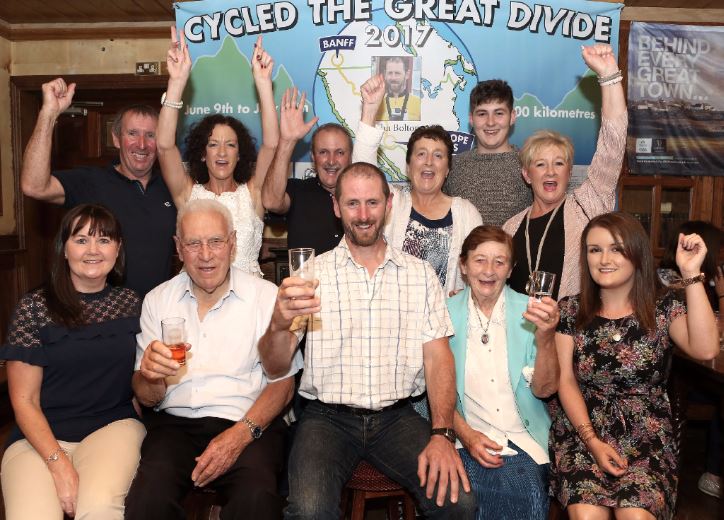 In 2014 he kayaked 1,600 miles around Ireland with his business partner at True Fitness in Portarlington, Dr Diane Cooper.

They also cycled 2,000 kms around the country.

John is steadfast in his support of the hospice.

"Laois Hospice is a wonderful charity. The service that it provides to people who may be in their darkest hour is second to none.

“It is comforting for people to know that such a service is there for us all, should we ever need it," he said.

Since its inception in 1989, Laois Hospice Foundation has helped to provide a palliative care service for Cancer patients, whose illness no longer responds to curative treatment. 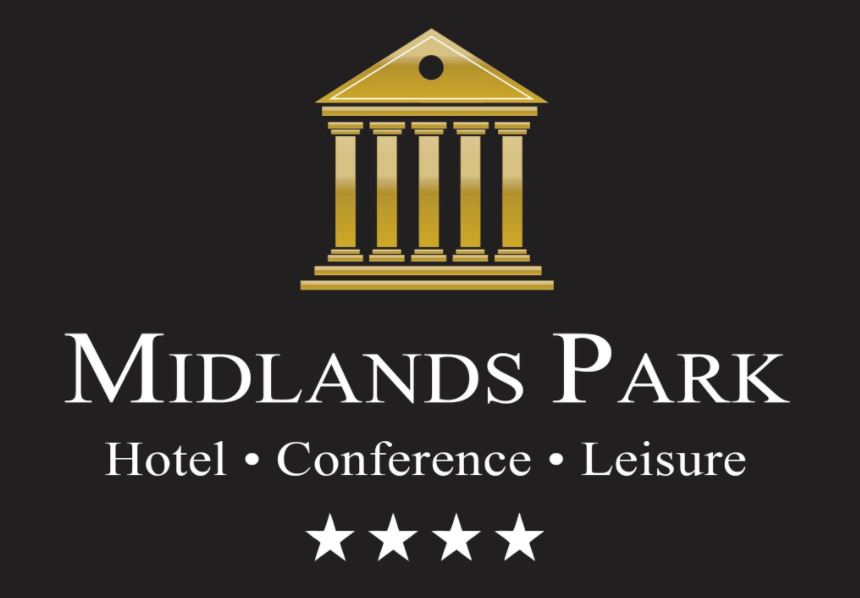 The Hospice also provides support for the families of such patients. This total care involves doctors, nurses, a team of specialists and the clergy, who are all concerned with quality of life.

Congratulations to John Bolton on his huge fundraising success and his dedication to Laois Hospice.