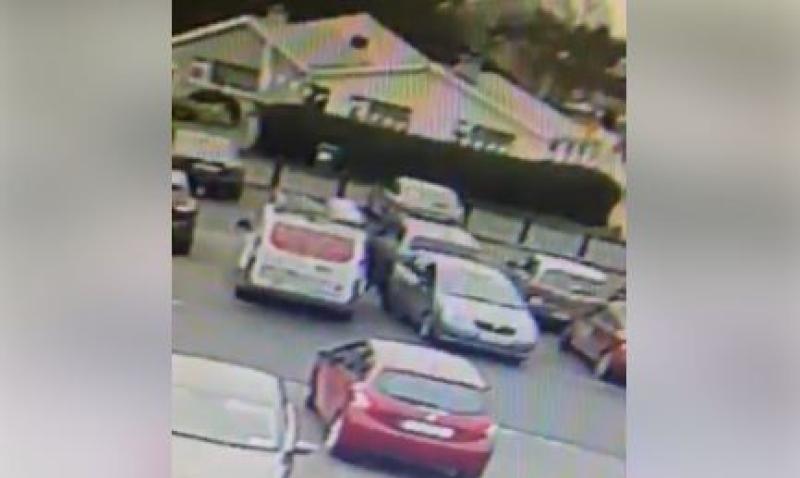 A Portarlington man has shared video footage of his work van being broken into and "cleaned out" in broad daylight.

The break-in and robbery happened in county Kildare and Stephen Broderick has been left angered that his work tools and equipment were stolen.

He said that if people stopped buying these tools from people who rob them, there would be no reason for them to be stolen in the first place.

He said he works hard and is "absolutely gutted".

Stephen shared the footage on Facebook with the following message in order to warn other people what is happening.

"Guys van after getting cleaned out at 11:34am today. Absolutely gutted to say the least. Working long hours to keep things going and lads going around doing this. If there was no one to buy these tools there would be no need for them to be robbed. Please be aware and keep an eye on your property," he said.

A number of break-ins like this have happened in the past couple of months.

Watch the footage on the burglary below. Anyone passing by would have assumed that the person robbing the van simply owned it.

The video shows the burglar casually parking up beside the van, speeding a short time breaking in and then clearing out anything that was inside before driving off again.