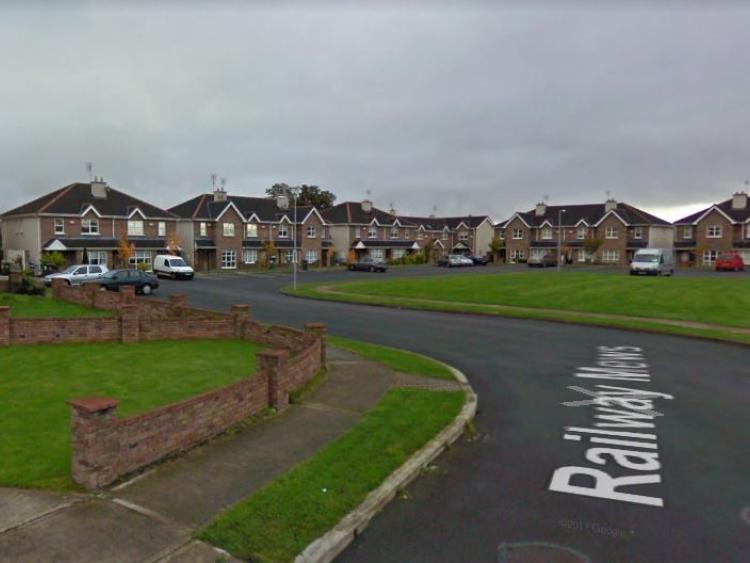 There was a gas leak at a house in Portarlington on Monday which led to a number of houses at Railway Mews in the town being evacuated.

The leak was reported to Gas Networks Ireland at 12:35pm. The leak was caused by third party damage to a gas pipeline.

The leak was repaired and the road was still being repaired at 10:00am on Tuesday morning.

A spokesperson for Gas Networks Ireland stated: "Gas Networks Ireland was requested to attend an incident at 89 Railway Mews, Portarlington, Co. Laois yesterday (Monday) in response to a third party damage to a gas pipeline. The pipeline has now been repaired and crews are currently onsite reinstating the road."

Read more: Laois farming family behind The Merry Mill to feature on RTE's Ear to the Ground.

Third man due before Portlaoise court in relation to attack on Irish Rail guard in Mountrath.